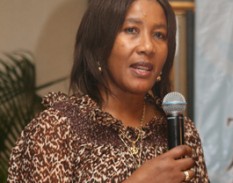 Makaziwe Mandela Makaziwe Mandela was born into a family of chieftains. Her father Nelson was a direct descendant of the holders of the kingship of the Thembu people and was himself the heir of the chieftaincy of Mvezo. His grandson, Makaziwe's nephew Mandla, eventually succeeded to the latter title.

She is named after her older sister, born in 1947, who died aged just nine months. Of the four children born to Nelson and Evelyn Mandela, Makaziwe is the only one still living and the only one to outlive their father. 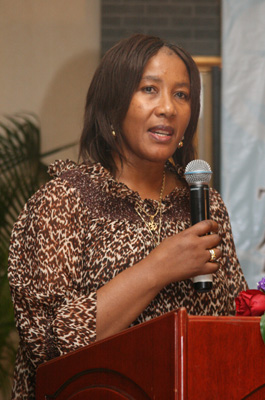