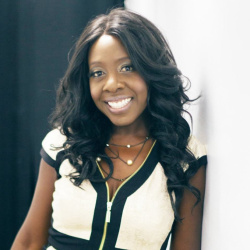 Elaine Swann has dispensed advice on everything etiquette for more than 15 years. She is a highly successful etiquette and lifestyle expert, who educates individuals on good manners for today’s modern society. An authority on etiquette and lifestyle practices, Swann’s advice has been called upon by the TODAY Show, CNN Headline News, the STYLE Network, ABC, NBC, CBS, The CW and FOX. She’s been featured on the radio, and quoted in national magazines and countless newspapers across the country. A New York Times article dubbed Swann, among others, “the Emily Post of the Digital Age.” During her career as a celebrated speaker and etiquette coach, Swann has garnered legions of fans across the United States.