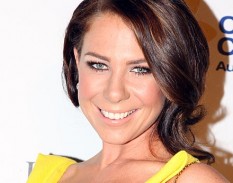 Katherine Leigh Webb is an Australian actress, radio presenter and children's author, she remains best known for her long-running role as original character Sally Fletcher on the television soap opera Home and Away, for which she won two Gold Logie awards. She judged the Miss World 2004 pageant. She played the character for 20 years, appearing from the pilot episode in 1988 until 2008. Prior to her retirement from the role, she shared with fellow original cast members Ray Meagher and Norman Coburn the record (recognized by Guinness World Records) for the longest continuous role in an Australian drama series. After a five-year absence, Ritchie returned to Home and Away in 2013 for a short reprise of her role as Sally Fletcher to commemorate the 25th anniversary of the series. In addition to 20 years on Home and Away, Ritchie has also hosted various television events and appeared in commercials, a mini-series, and an Australian film. She has also been involved with the Campbelltown Musical Society.

She is now known best as part of the Kate, Tim and Marty radio team. They dominate the drive home radio time slot radio show Kate, Tim & Marty on Nova. Kate brings a lot to the show but is best known for her competitive streak, playing games on the show such as Quickdraw against guest celebs and The Age Game. The Kate, Tim and Marty Show has won three major ACRA awards. In 2015 the team won Best Networked Program at the Australian Commercial Radio Awards. They were then named the Best On Air team in 2016 and again in 2017. 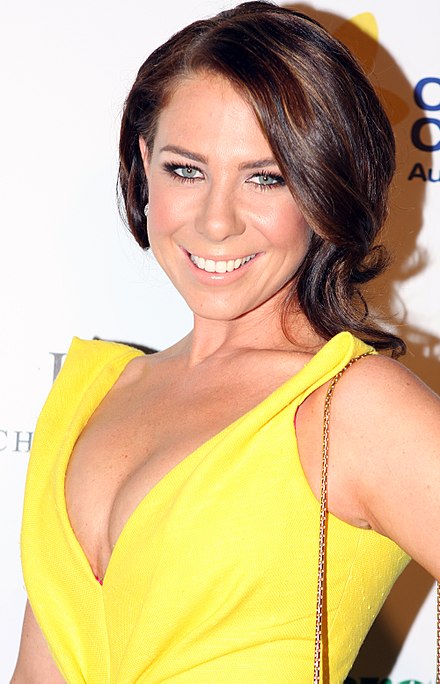