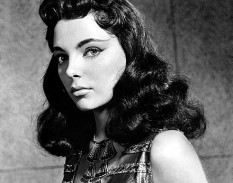 Joan Collins is an English actress, author, and columnist. She made her stage debut at the age of nine, trained at the Royal Academy of Dramatic Art (RADA) in London, entered British films in 1951 and went to Hollywood under contract to 20th Century Fox in 1955. In 1981, she landed the role of Alexis Carrington, the vengeful and scheming ex-wife of John Forsythe's character, in the 1980s prime time soap opera Dynasty, which made her an international superstar and brought her a Golden Globe Award for Best Actress in 1982. In 2015, she was made a Dame by Queen Elizabeth II for services to charity. She judged the Miss World 1970 pageant. 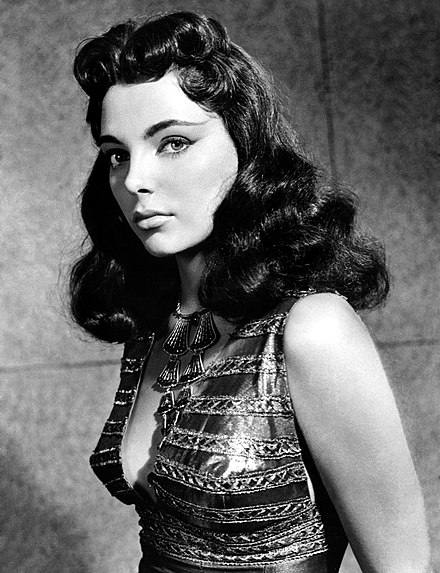