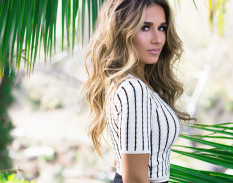 Jessie James Decker is a celebrity judge for the final night of competition in Miss America 2019. The Miss America Organization says:

"Jessie James Decker is a country music singer/songwriter, style entrepreneur, television personality and author. Her most recent album, Southern Girl City Lights, debuted as #1 on the iTunes Top Country Albums Chart and billboard hot 100 following the success of her gold-certified single “Wanted.” A star of the hit reality show Eric and Jessie, she is the creator and designer of Kittenish, a playful fashion line inspired by her personal style. Decker’s first book, Just Jessie, is her guide to love, life, family and food, and will be released October 2 from Harper Collins Publishers." 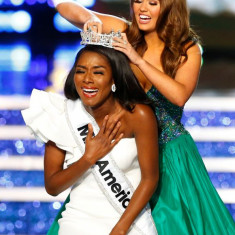 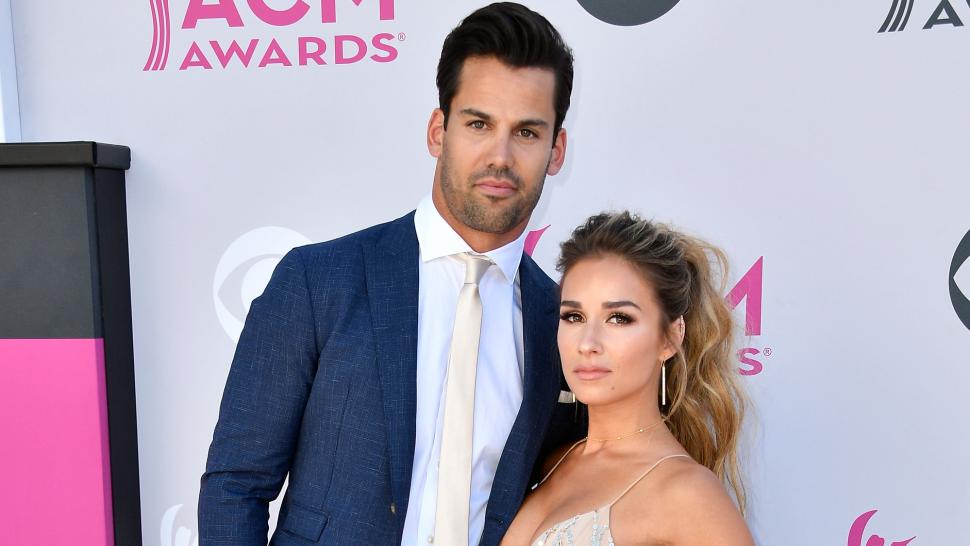 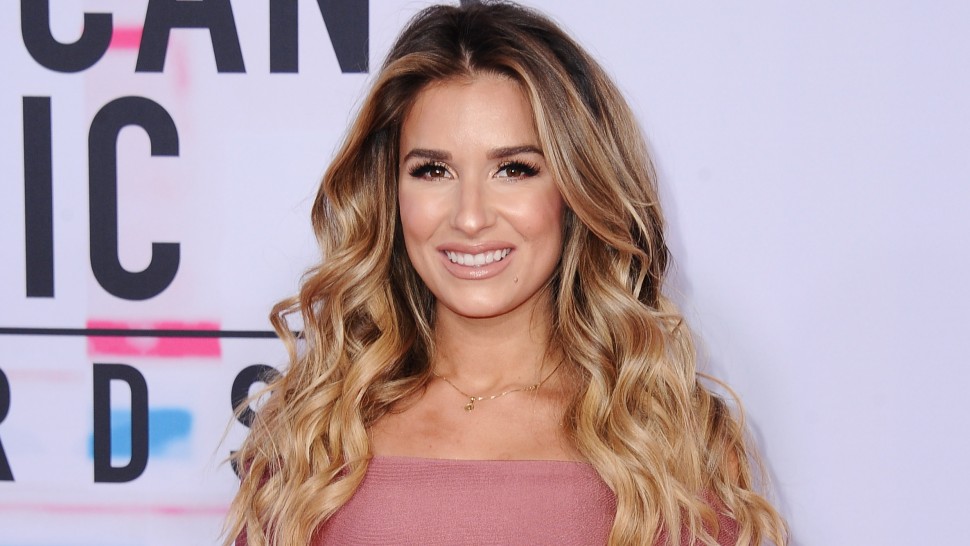