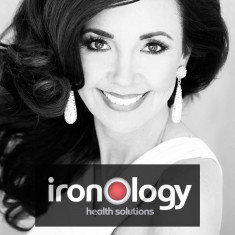 IS SOMETHING CRUCIAL MISSING FROM YOUR HEALTH AND BEAUTY ROUTINE?
Iron deficiency anemia (IDA) is NOT pretty. It can cause at least 25 “Red Flags” including hair loss, pale complexion, dry skin, brittle nails, fatigue, lack of energy, shortness of breath, fainting, headaches, confusion, memory loss, obsessive ice-eating/broken teeth, anxiety, depression and even heart failure. One out of every two pageant contestants has moderate to dangerously low iron levels. Extreme fitness, strict dieting, vegan lifestyles, nutrient absorption difficulties and heavy periods all contribute to low iron being the #1 nutritional deficiency in the world. Sadly, most cases of IDA go undiagnosed because doctors rarely check ferritin or run full iron panels to identify the real cause of the symptoms.

FERRITIN BOOST by Ironology Health Solutions was recently developed by a former beauty queen on a mission to make a difference. In 1991, Ronnetta Griffin was crowned Miss South Carolina and competed in the Miss America pageant in Atlantic City. As a dancer, her extreme fatigue, heart palpitations and shortness of breath seriously impacted her talent and overall performance, but she had no idea that she was experiencing symptoms of iron deficiency anemia. Flash forward almost 25 years and Griffin was still unknowingly suffering...barely having the energy to walk across the Mrs. America pageant stage in Las Vegas as Mrs. South Carolina 2015. She vowed to find a solution not only for herself, but also for the millions of other girls and women all across the globe who are in need of help.

Ferritin Boost is the first iron supplement of its kind, formulated by Ronnetta and her team of iron experts to be safe, gentle and effective. The superior form of iron and proprietary blend of natural ingredients cause none of the usual tummy troubles and unpleasant side effects typically found when taking iron supplements. By following the exclusive Boost Regimen, Ironology clients are boosting their ferritin levels, increasing their iron stores, improving their health and taking back their lives.

IRONOLOGY FOUNDER & EXECUTIVE VP
www.ironology.life
Having struggled with undiagnosed iron deficiency anemia (IDA) most of her life, Ronnetta Griffin finally took control of her health after nearly experiencing heart failure at the age of 46. She found the answers she had been missing when she connected with the Iron Disorders Institute and discovered a passion for helping others who were also suffering. Ronnetta, one of only three Certified Iron Educators in the world, has become known as the Iron Queen through the organization she founded, Get Your Iron Up (www.getyourironup.org), her YouTube videos, Facebook and Instagram accounts, patient counseling and her participation in both the Miss and Mrs. America pageants. Her goal of raising awareness and improving and saving the lives of those living with IDA was fully realized in 2018 with the launch of her company, Ironology Health Solutions. Ronnetta serves on the Board of Directors of the Iron Disorders Institute and is a former Board Member of the Miss South Carolina Scholarship Organization. She and her husband Tommy, the U.S. Marshal for the District of South Carolina, and their two sons, Thomas and Teddy, live in Greenville, South Carolina with their Vizsla named Colt. 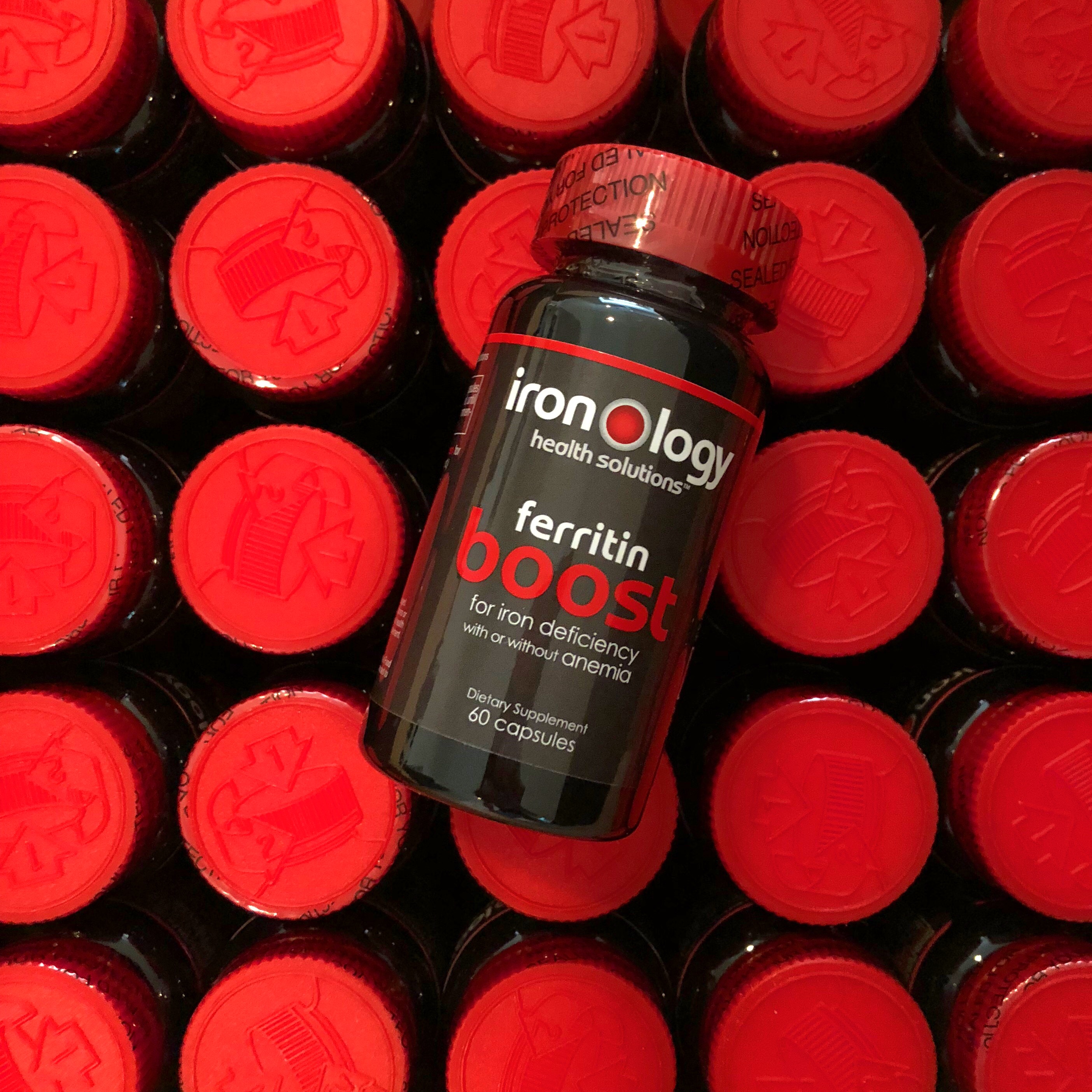 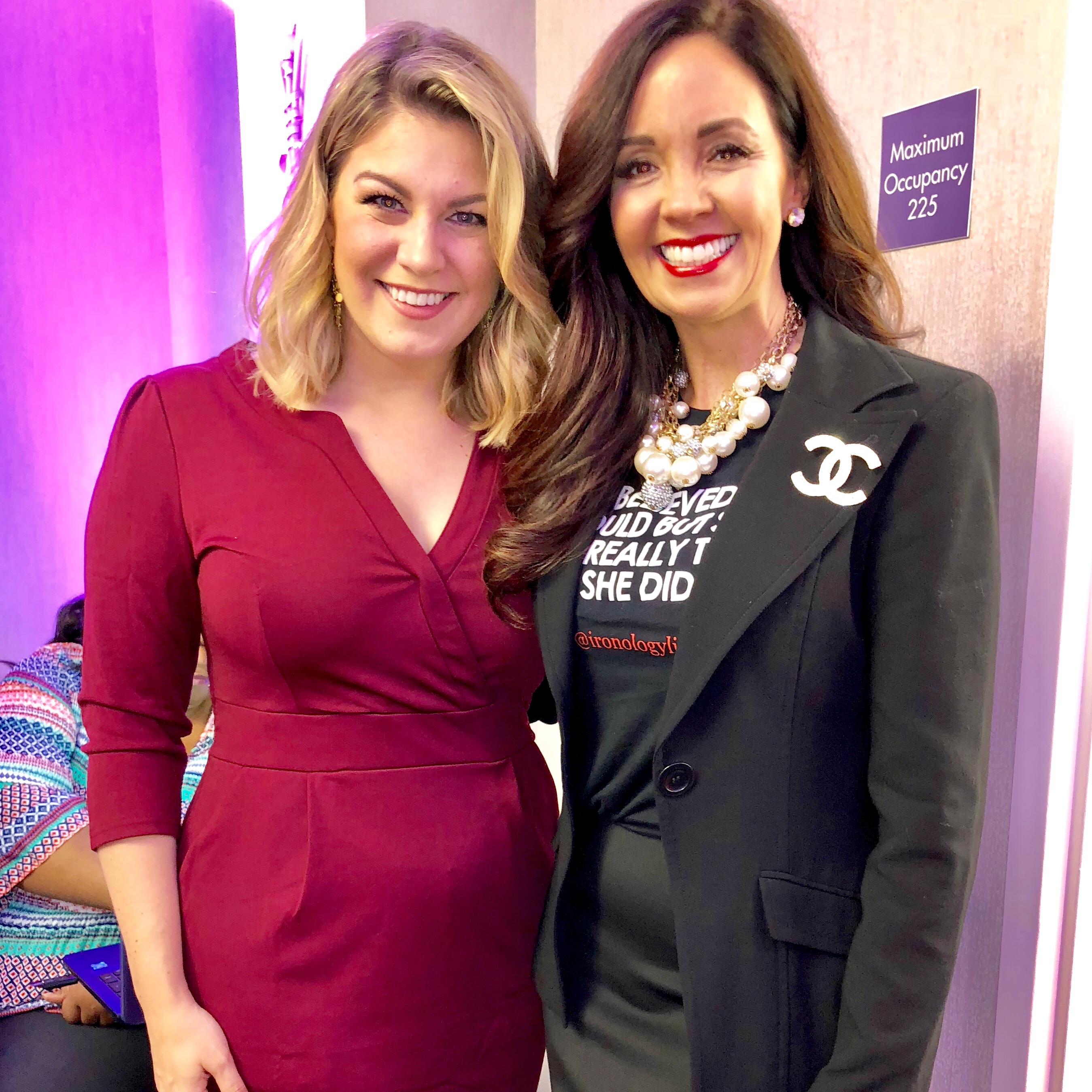 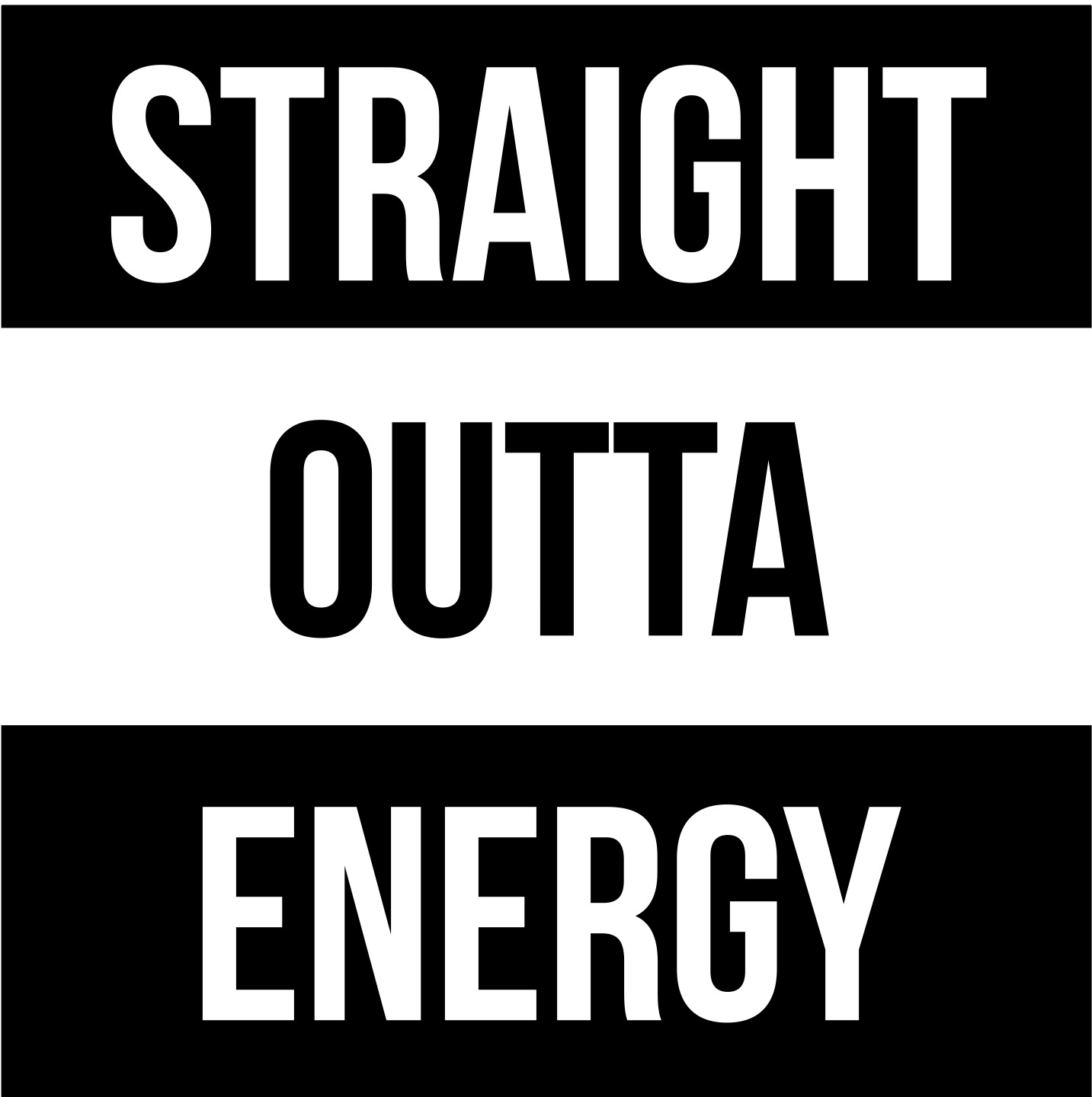 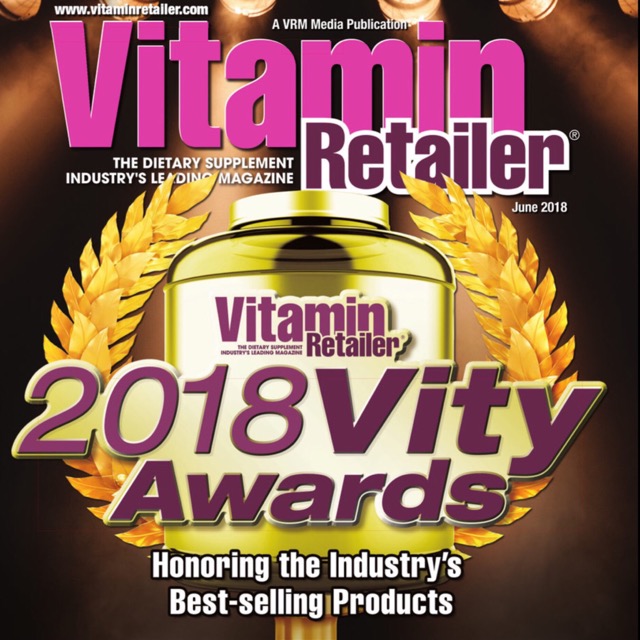 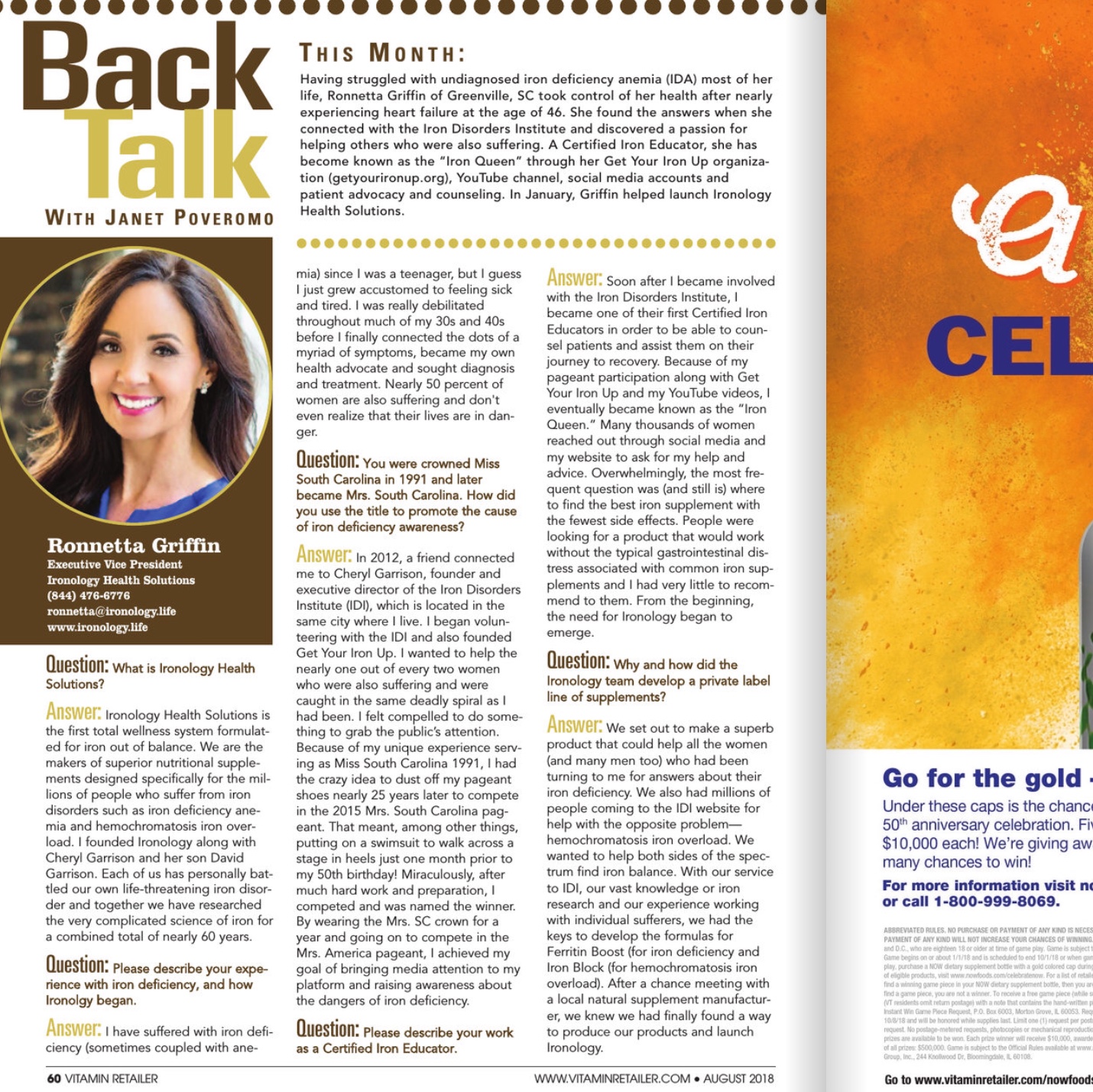 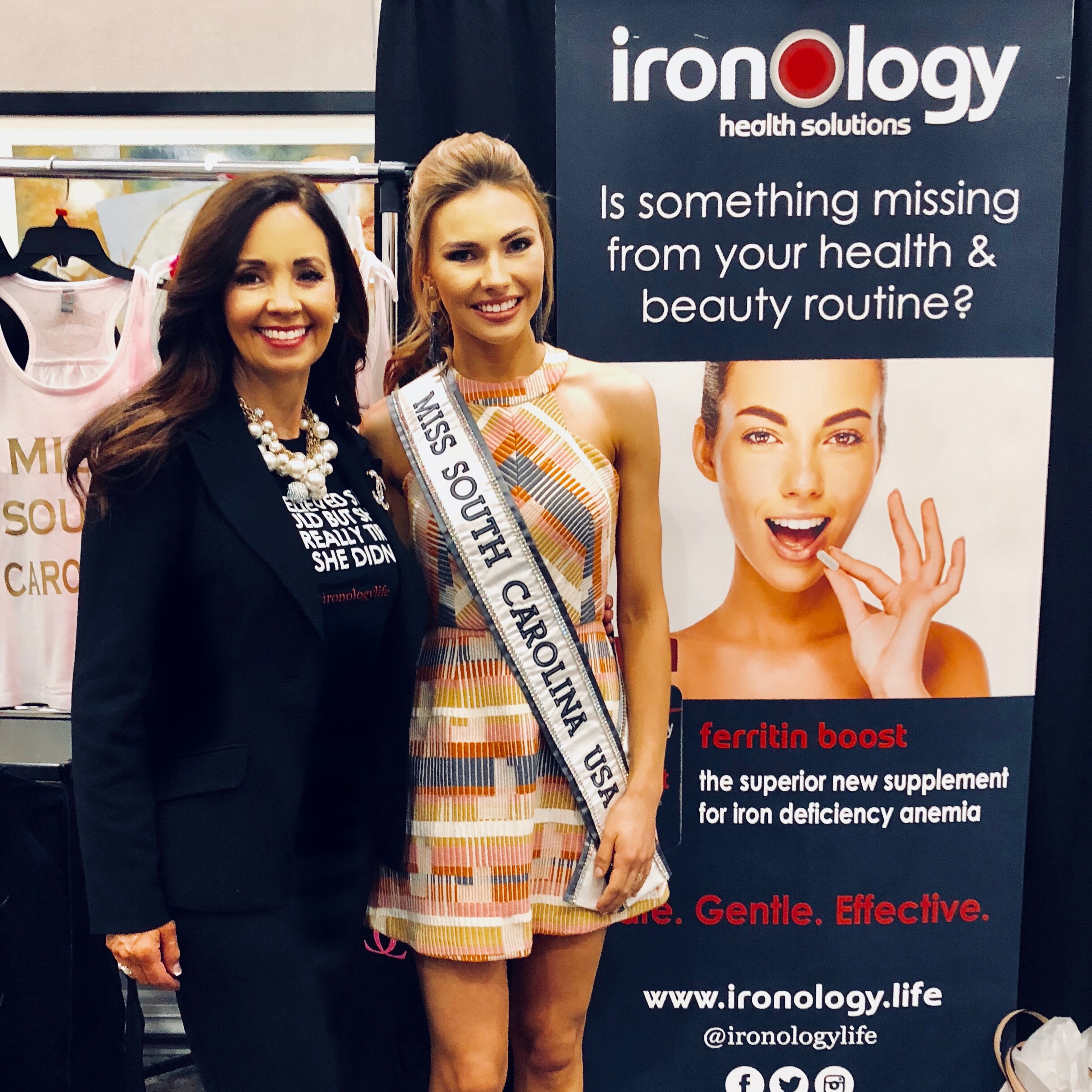 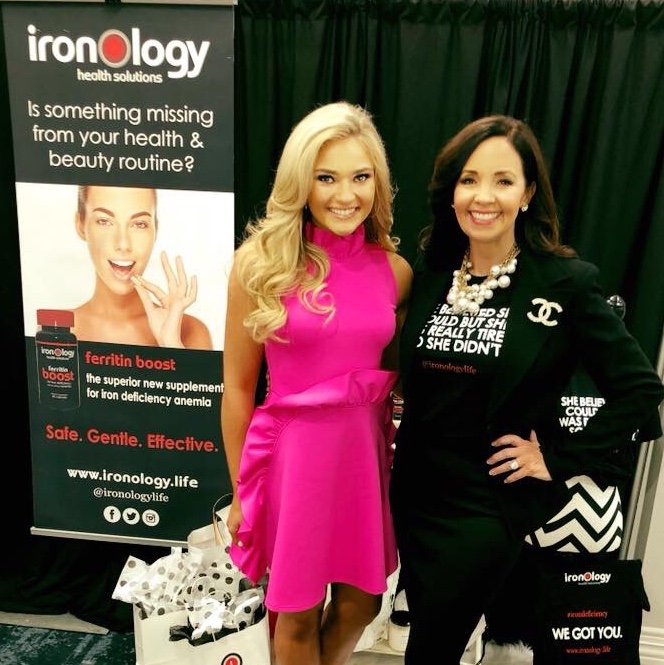 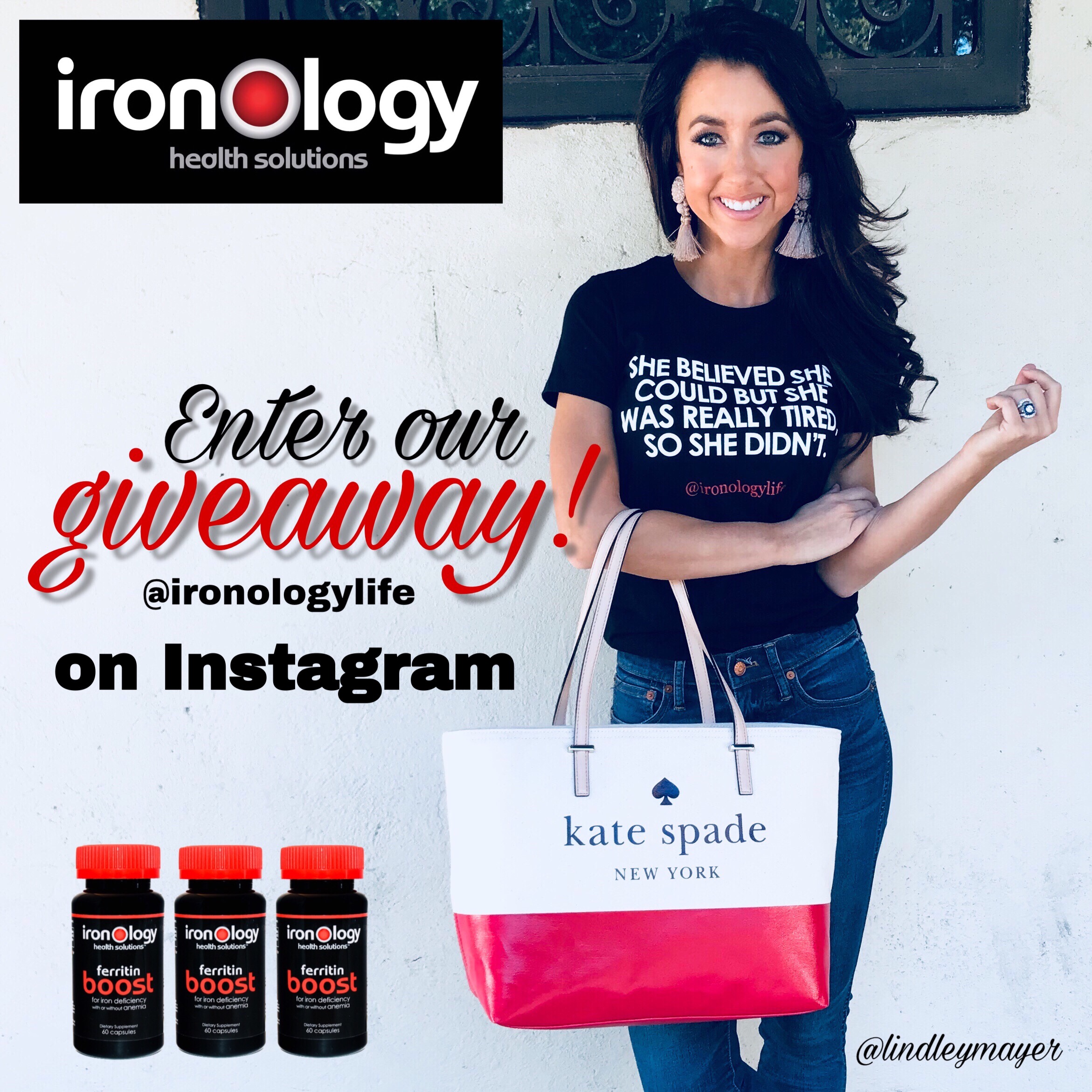 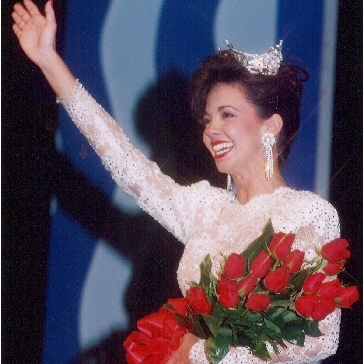 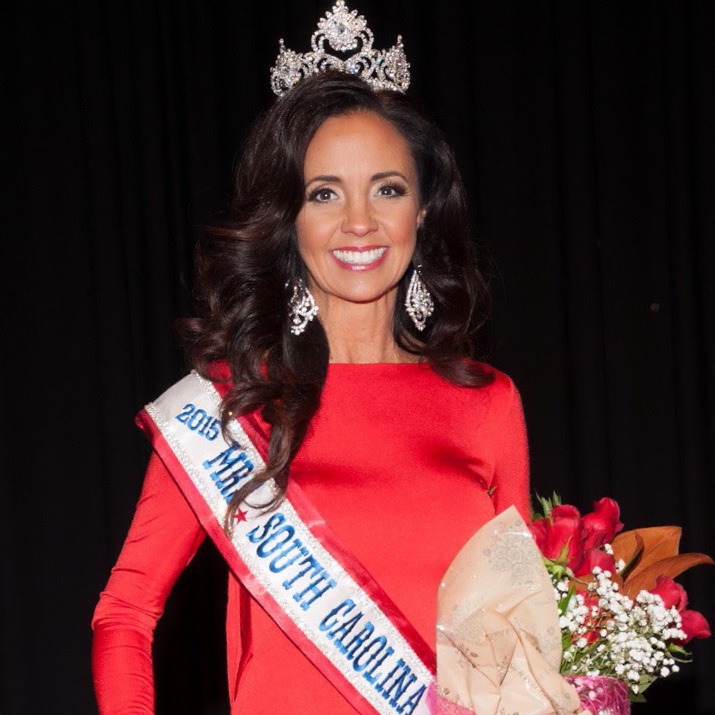 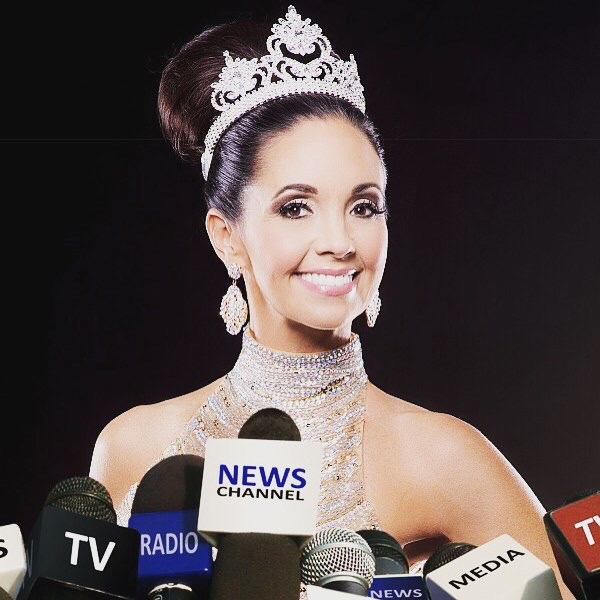 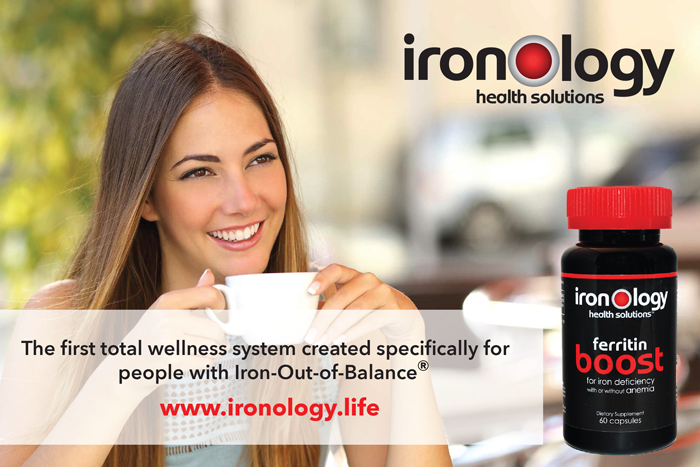 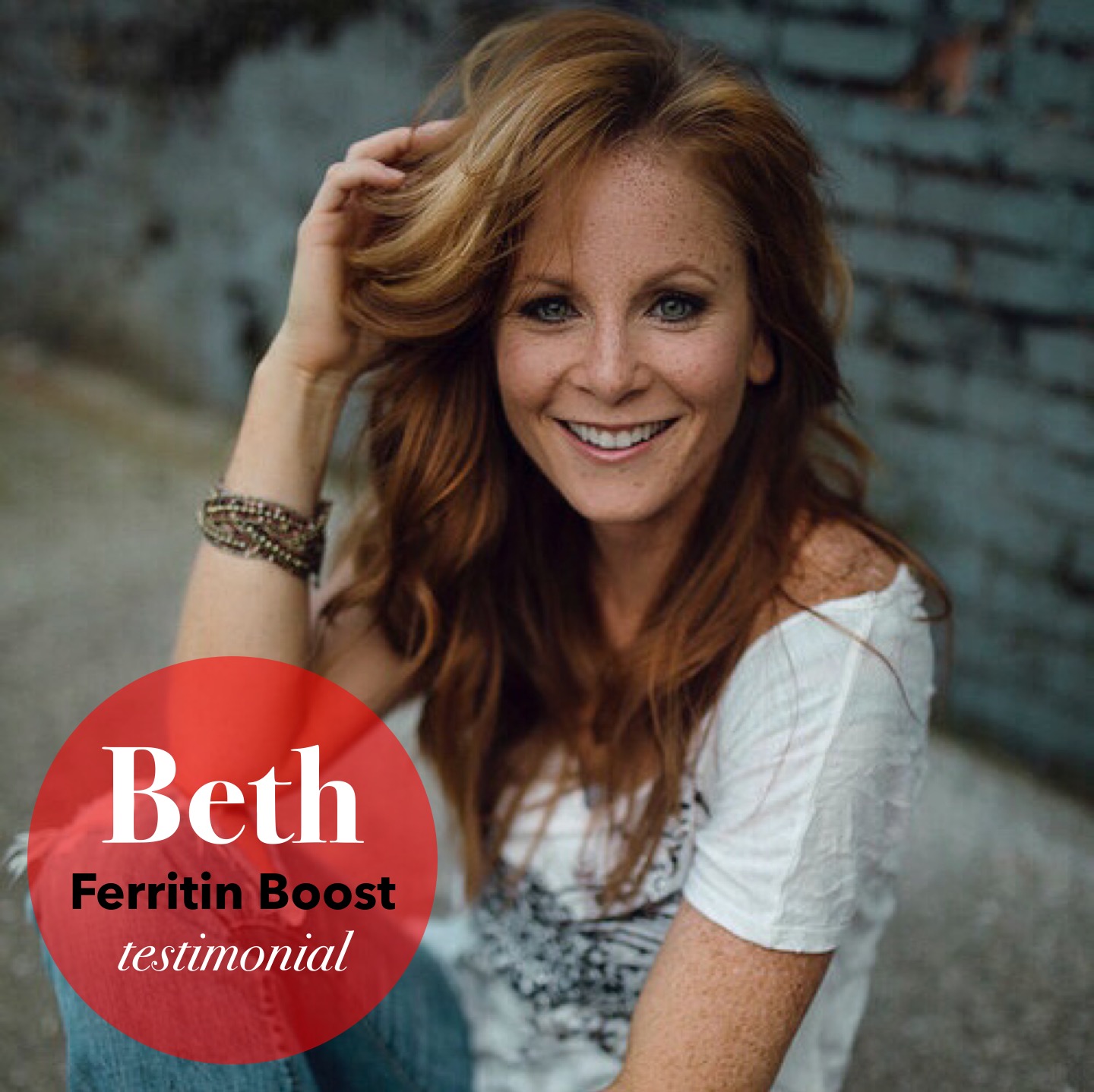 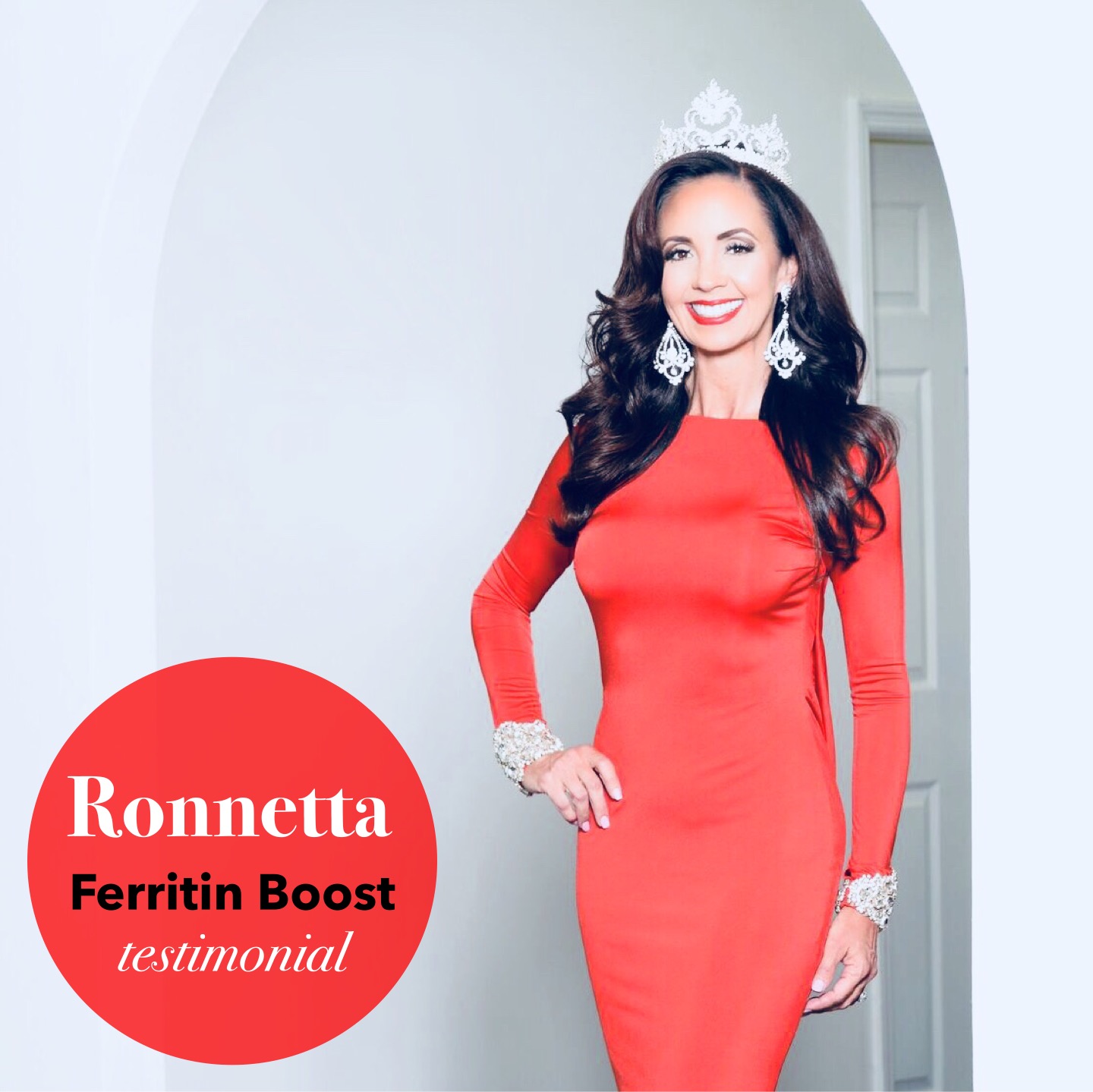 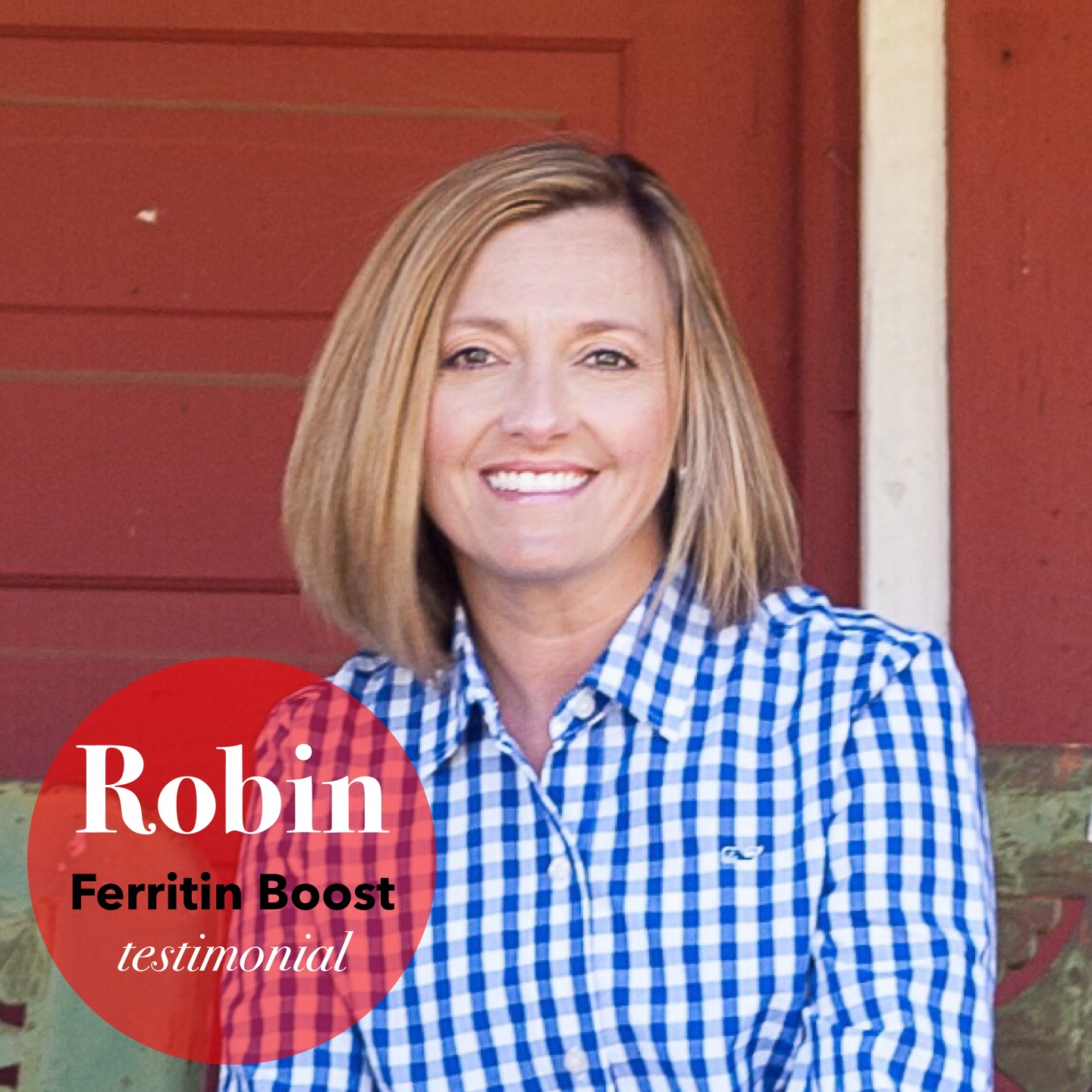 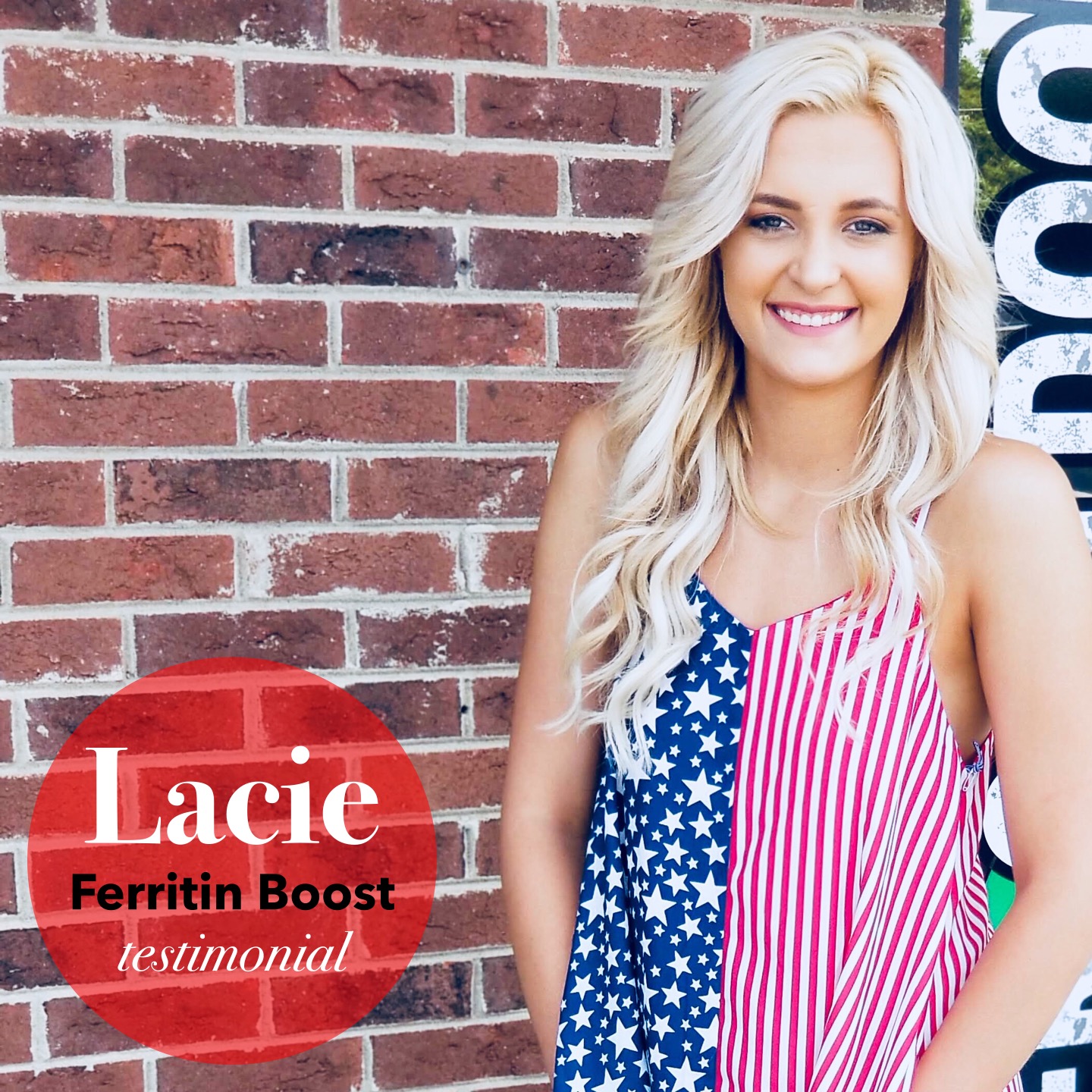 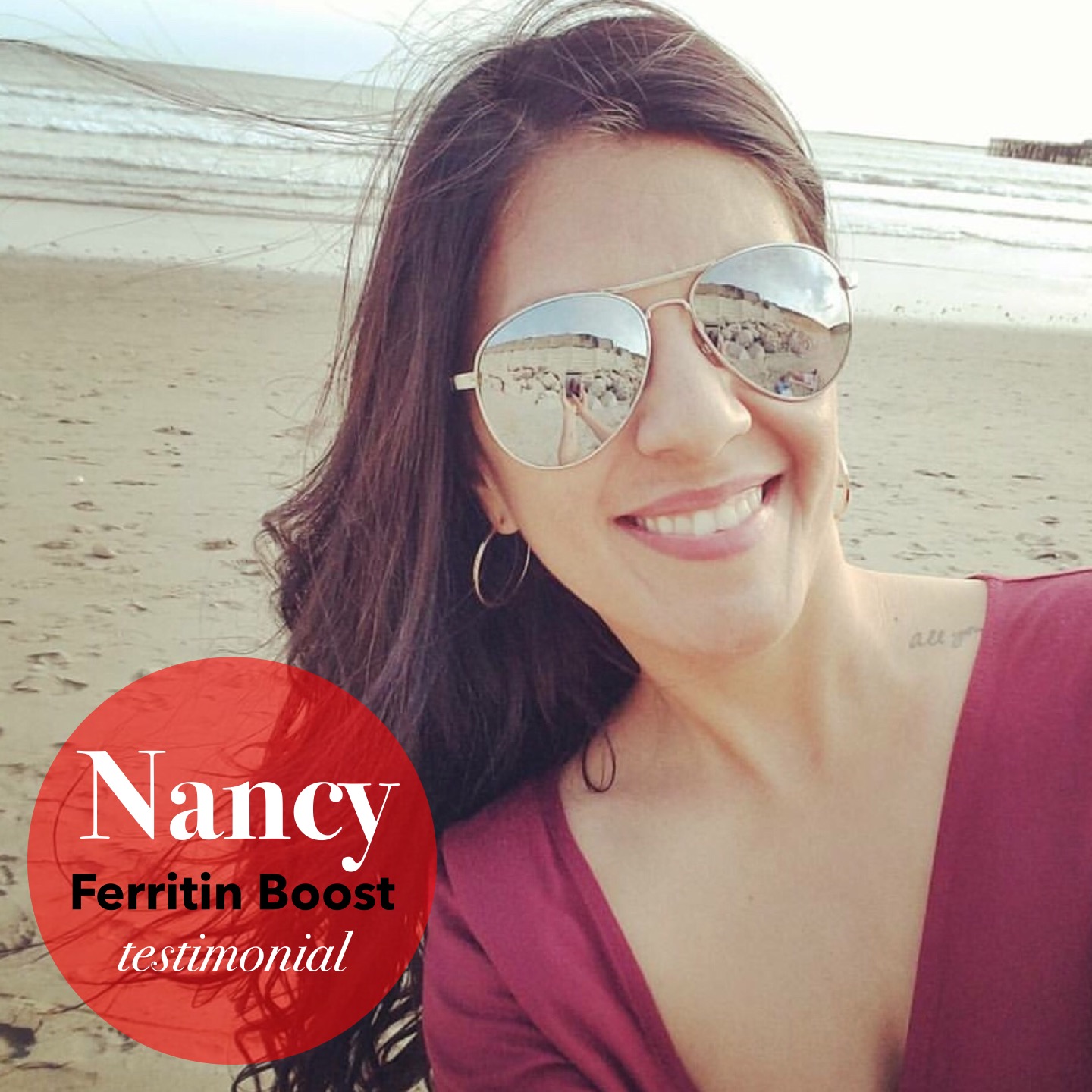 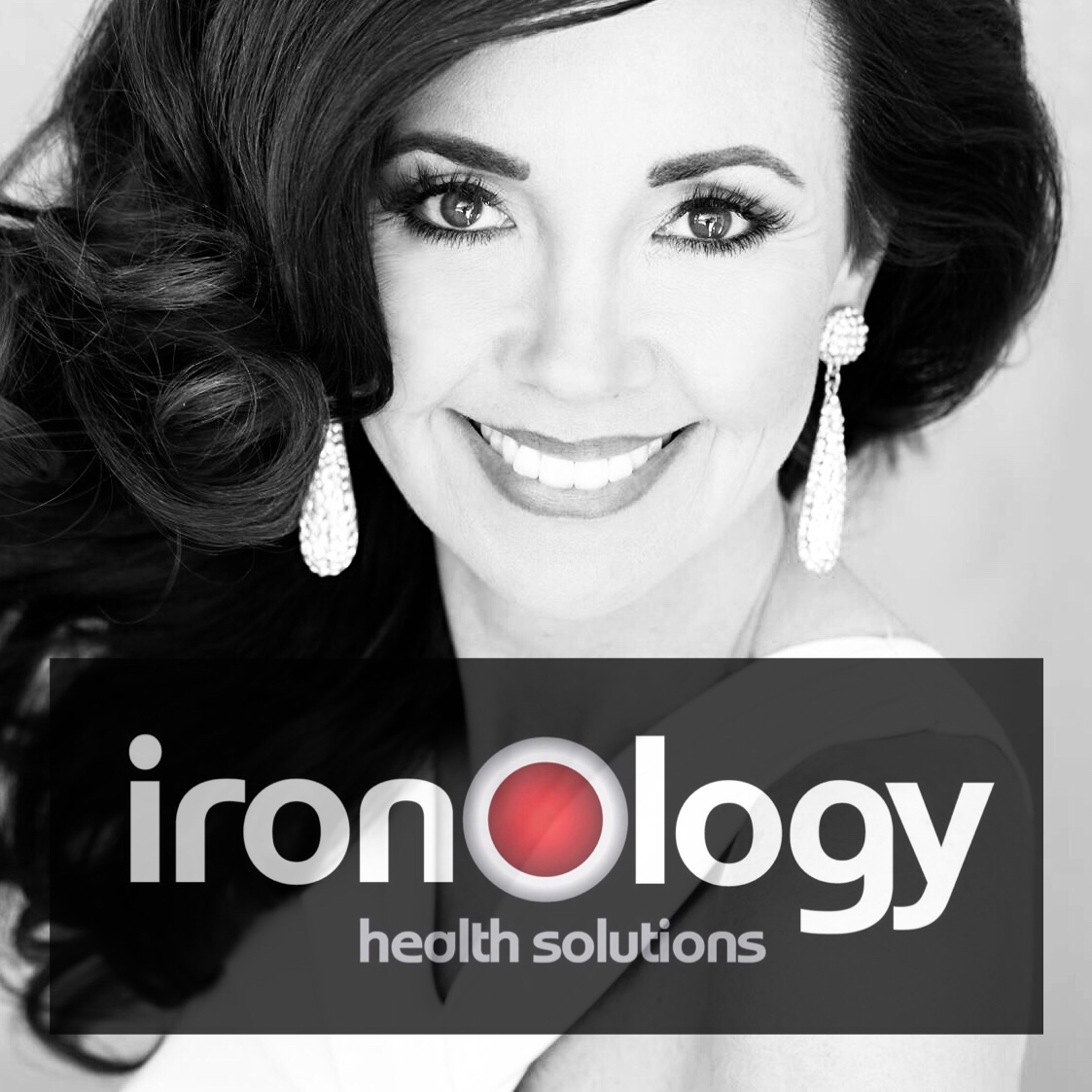 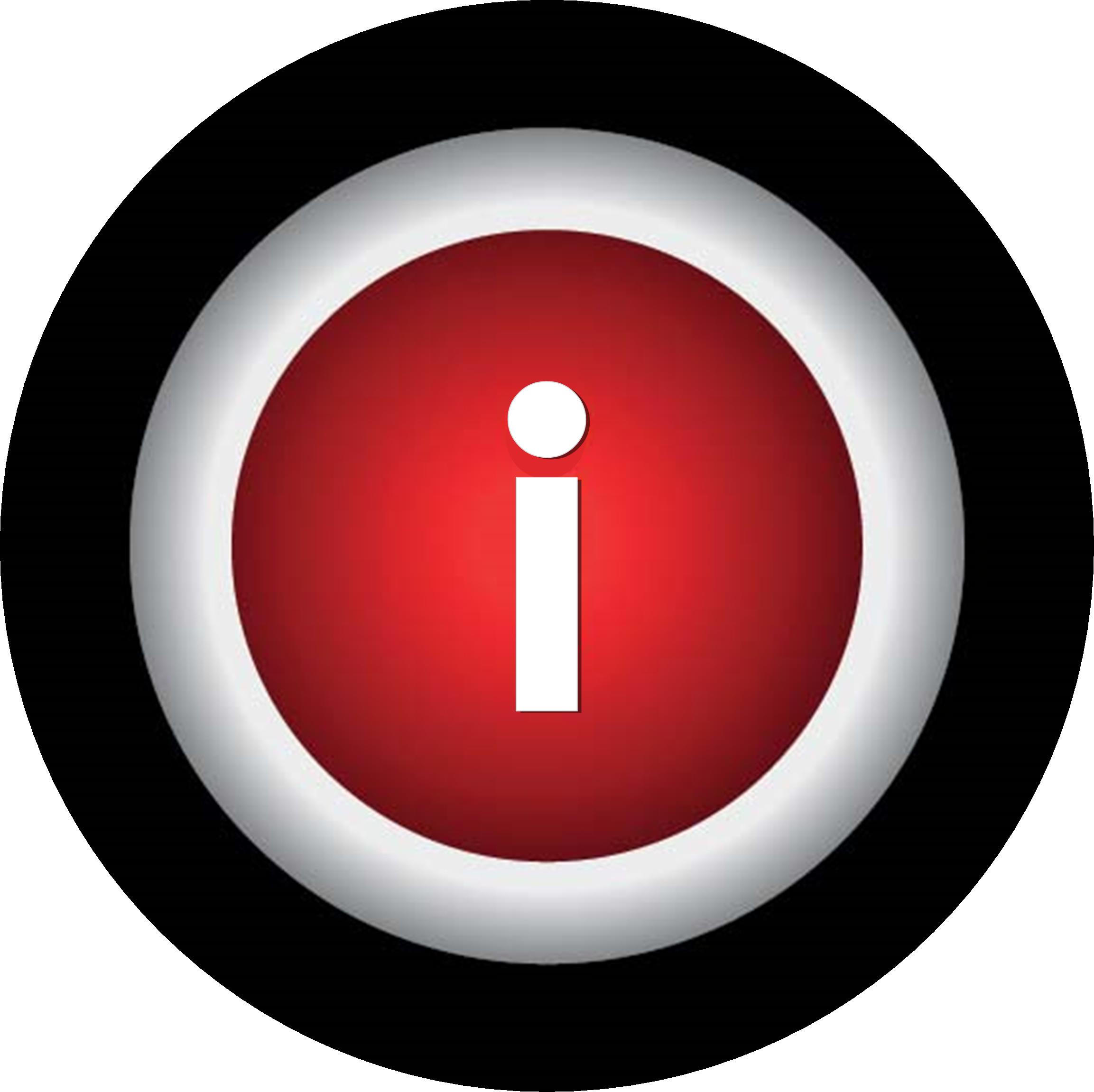 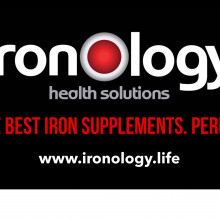