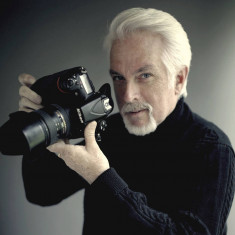 Imagine Studios has worked with an impressive list of local, state, national and international pageant contestants and titleholders, as well as a variety of corporate clients including Coca-Cola, ABC Wide World of Sports, Nightline, ESPN, CBS, Walt Disney World Productions, HBO, Former U.S. Vice-President Al Gore, MTV, The BBC, Tokyo Broadcasting, The University of Tennessee, McDonald's, Changed Lives Worldwide Ministry, and many more. The Imagine Studios team is known for exceptional lighting design for commercial, event and headshot photography, with an intuitive ability to capture flattering light and the perfect angle to bring out the best in each subject.

From covering the Olympics and presidential inaugurations to capturing heartwarming family moments and natural portraits, Imagine Studios has the rare ability to put others at ease during photo and video shoots. Their genuine, relaxed approach makes each shoot enjoyable and produces memorable results that exceed expectations. More than headshots, we design SIGNATURE shots that tell your story, expertly illustrating what makes you - YOU! 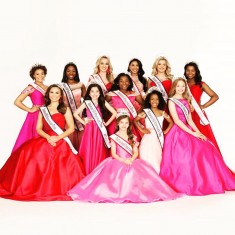 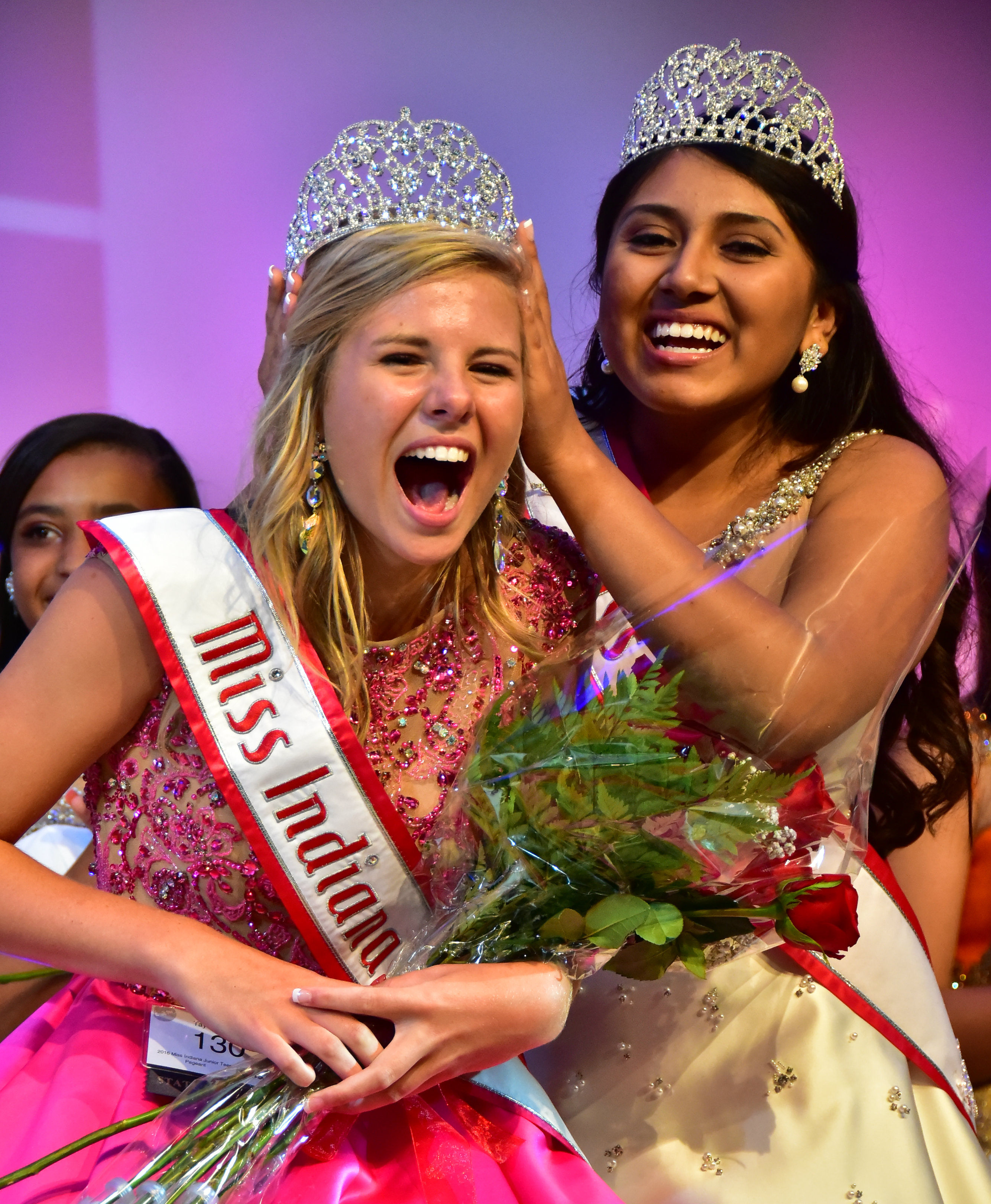 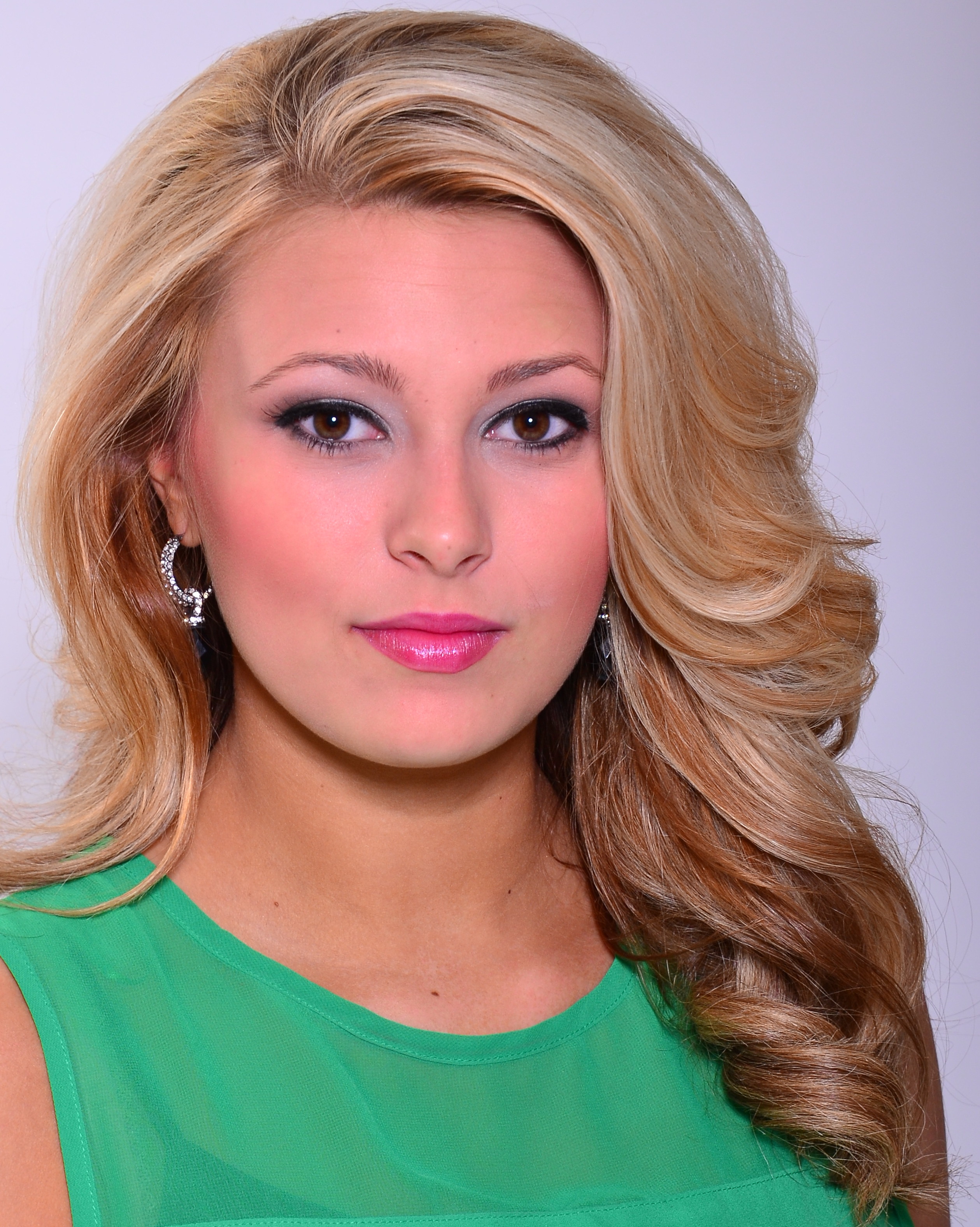 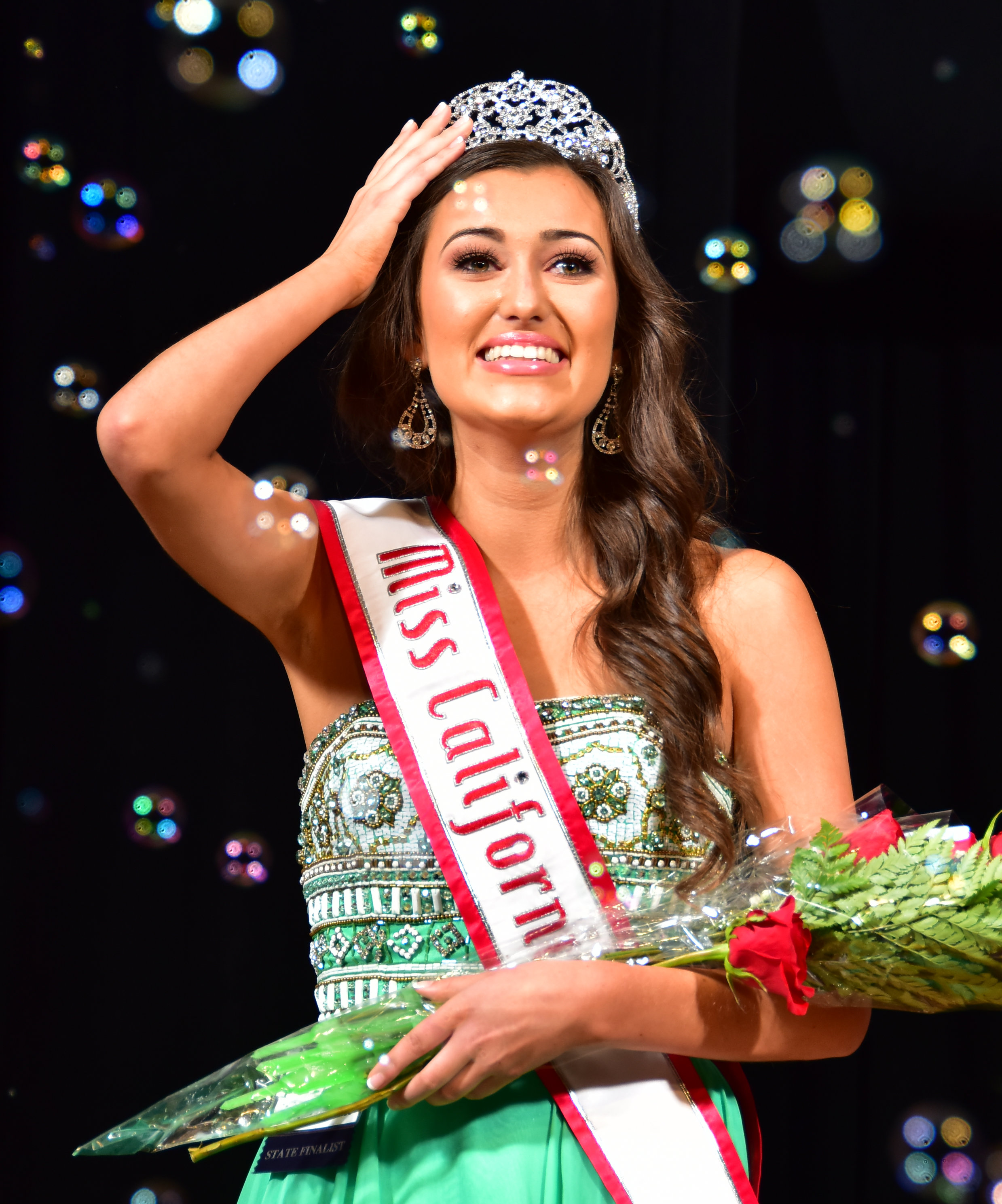 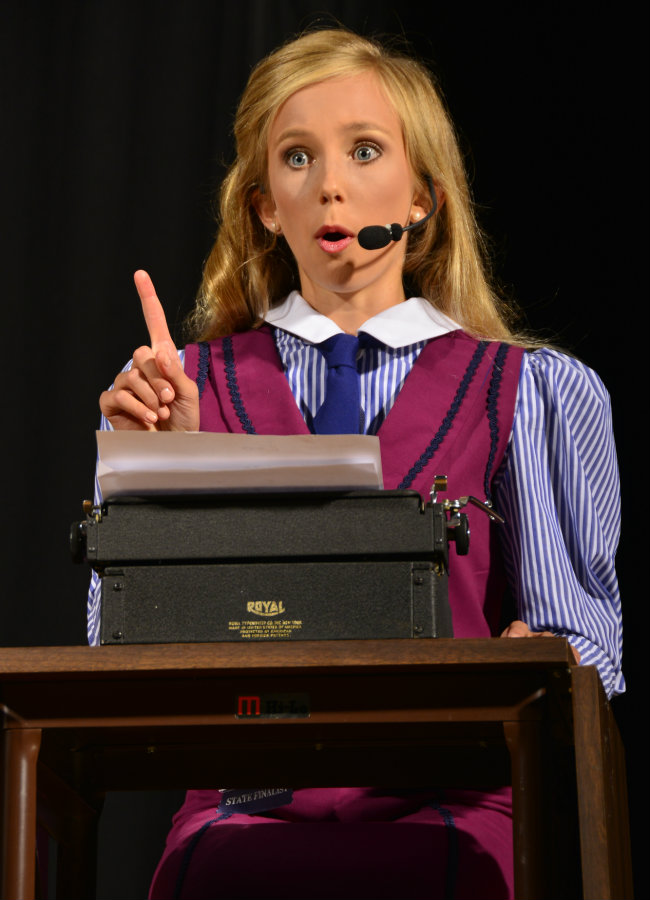 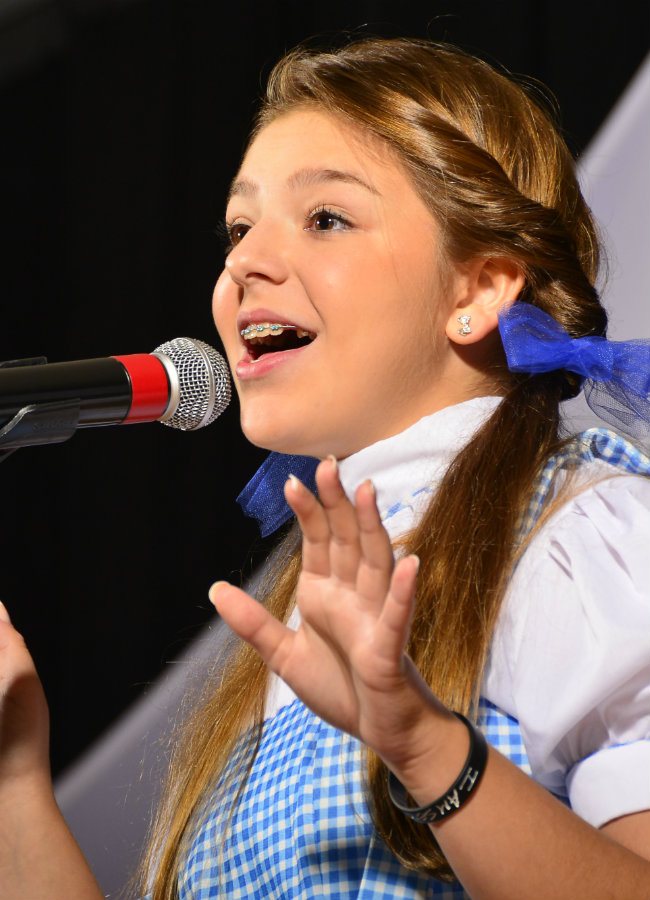 Scotty and team are just lovely to work with! The stage shots we got from POA Nationals were STUNNING! Additionally, they shot the Queen’s shoot right after Nationals and at Miss America. So easy to work with - highly recommend The Imagine Studios!

They are the best photographers with years of experience and a depth of knowledge in the overall pageant and modeling industries. You will love them and your photos!!!