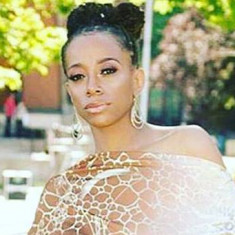 Sickle cell survivor and a child witness to domestic violence, Dima Hendricks is now an advocate and a true ambassador of change. In her role, she has facilitated health workshops and participated in panel discussions. Dima has served in various professional capacities at The Heart Truth Campaign, The American Heart and Stroke Association, Love Life Now Foundation Inc., and was a former board member of the Greater Boston Sickle Cell Association. She has also been featured in various media outlets and is the host of Public Praise T.V.


Dima’s extensive pageant experience began with the title of Miss Black Dorchester USA and was crowned Miss Black Massachusetts USA in 2007. She has also served as a pageant director, coach, and judge for over a decade. She also held the title of Mrs. Massachusetts International 2017; a pageant system that showcases the accomplishments of today’s married woman. 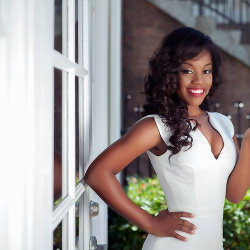 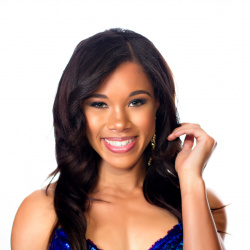