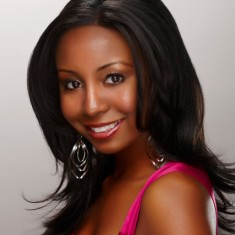 Coach
You Were Born to be Crowned!
Nominate For Best Pageant Coach Message
Crowns and Kisses Pageant Consulting, LLC on social media:

With over 20 years of experience in the pageant industry, Ivy is ready to work with you!

Ivy Stubbs is a Hoosier from Indianapolis, Indiana.

Stubbs holds the former title of Miss Black Indiana USA 2006 & 2007 with a platform that focused her efforts on raising funds for Breast Cancer with the platform of Pretty in P.I.N.K.

Ivy is an avid participator in numerous pageants throughout the city as a judge, coordinator, and Mistress of Ceremonies. She also extends her varied efforts, talents, and skills training young apprentice models in pageantry, including walking, speaking and presentation to aspired queens, as the owner and lead consultant of a Crowns and Kisses Pageant Consulting.

In addition to fashion, Ivy is no stranger to the pageant world. On a national level, she was the National Recruiter Director and Development of Miss Black US Ambassador Pageant for three years. Recently, the pageant system expanded to Miss Black International Ambassador and a Nonprofit called Ambassadors of Change, Incorporated where she sits on the board as Vice President of Recruitment.

Ivy also has a passion for young women. As chair of several youth mentor groups including PEARLS for Alpha Kappa Alpha Sorority, Chi-Chi Omega Chapter. Which inspired her to create a program called CROWNfidence, to implement the importance of being a lady through various workshops and etiquette classes for middle and high school girls. 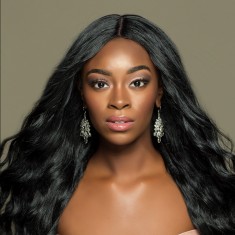 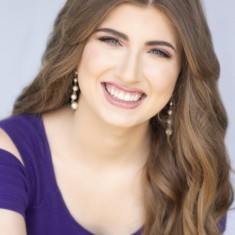 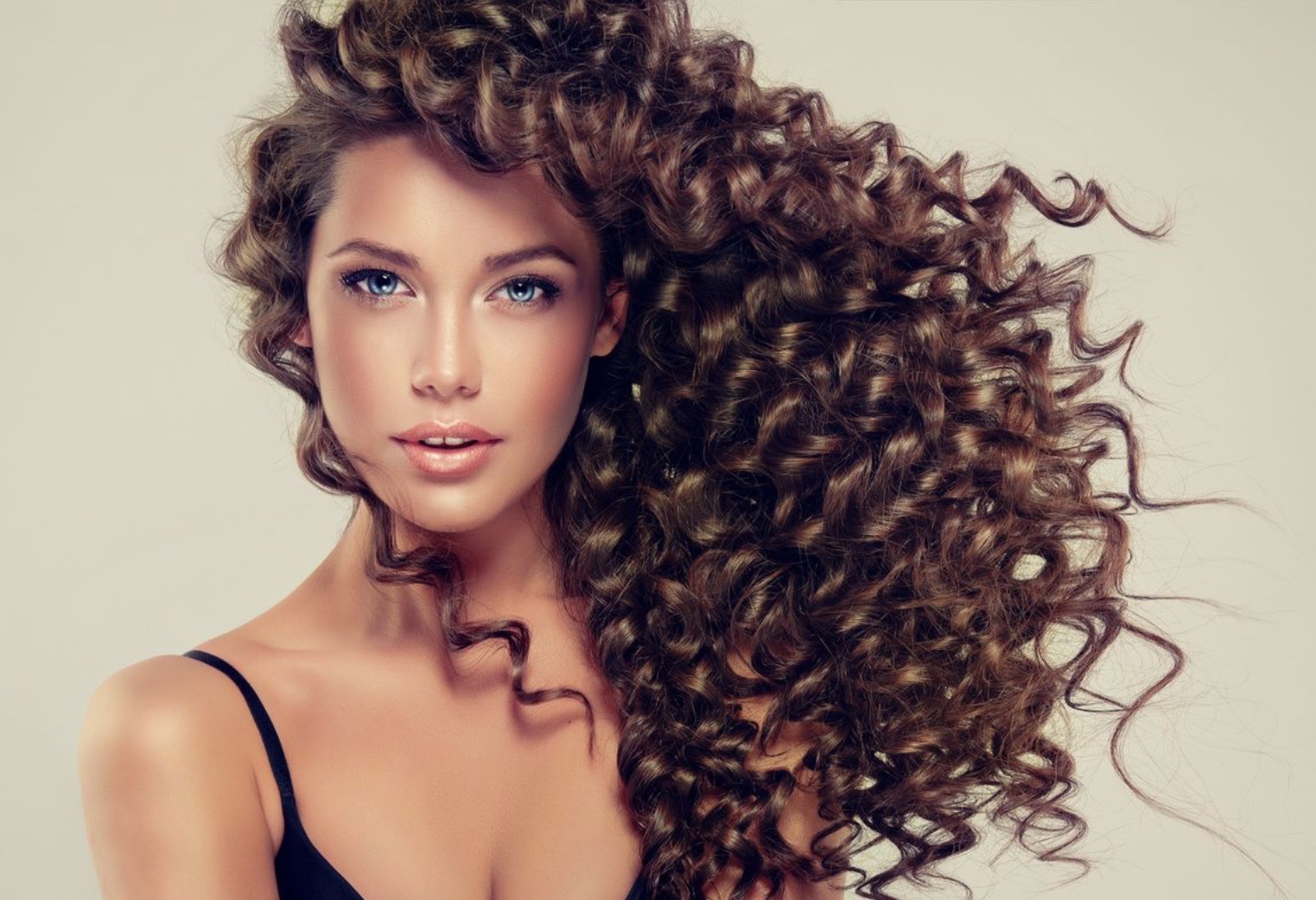 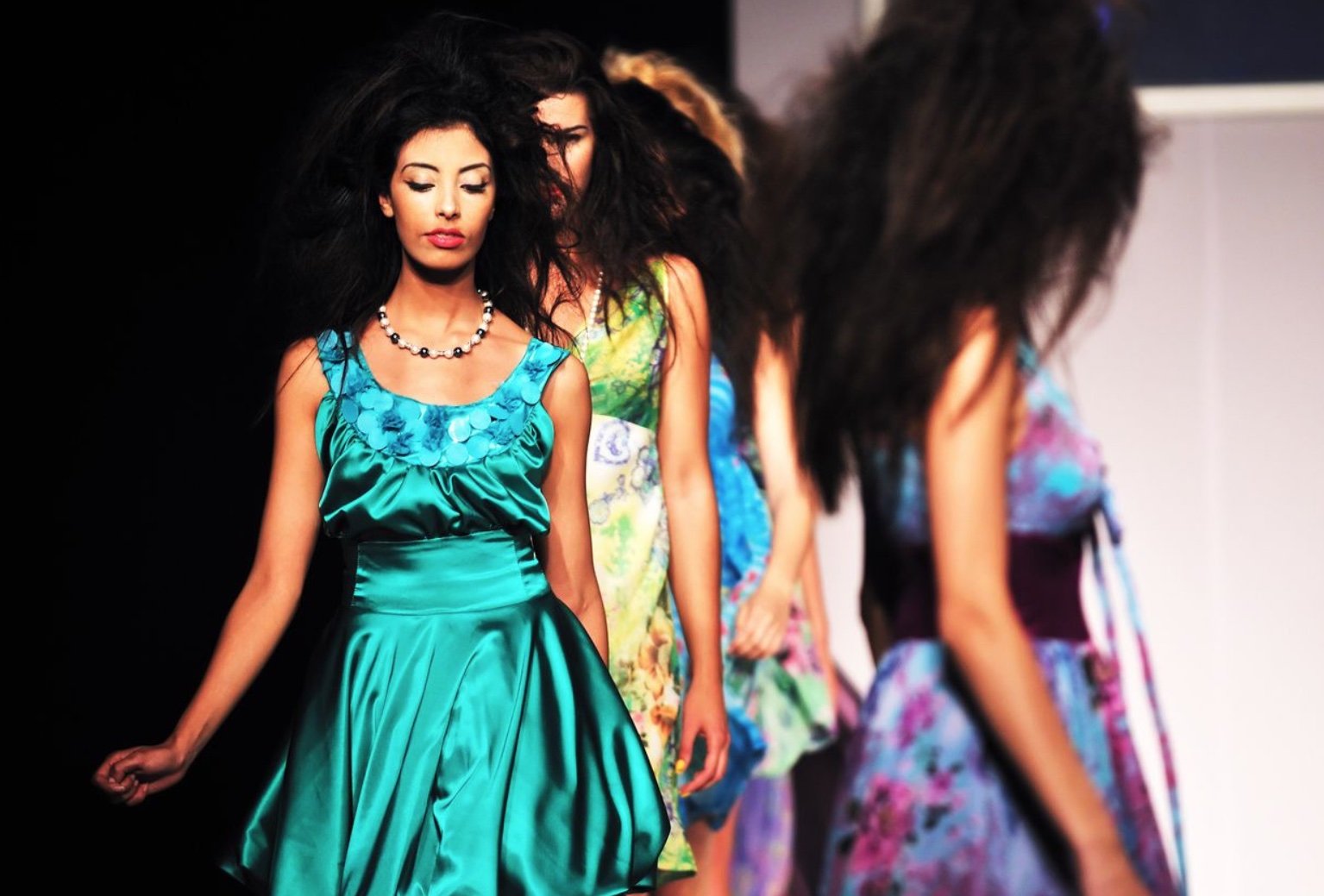 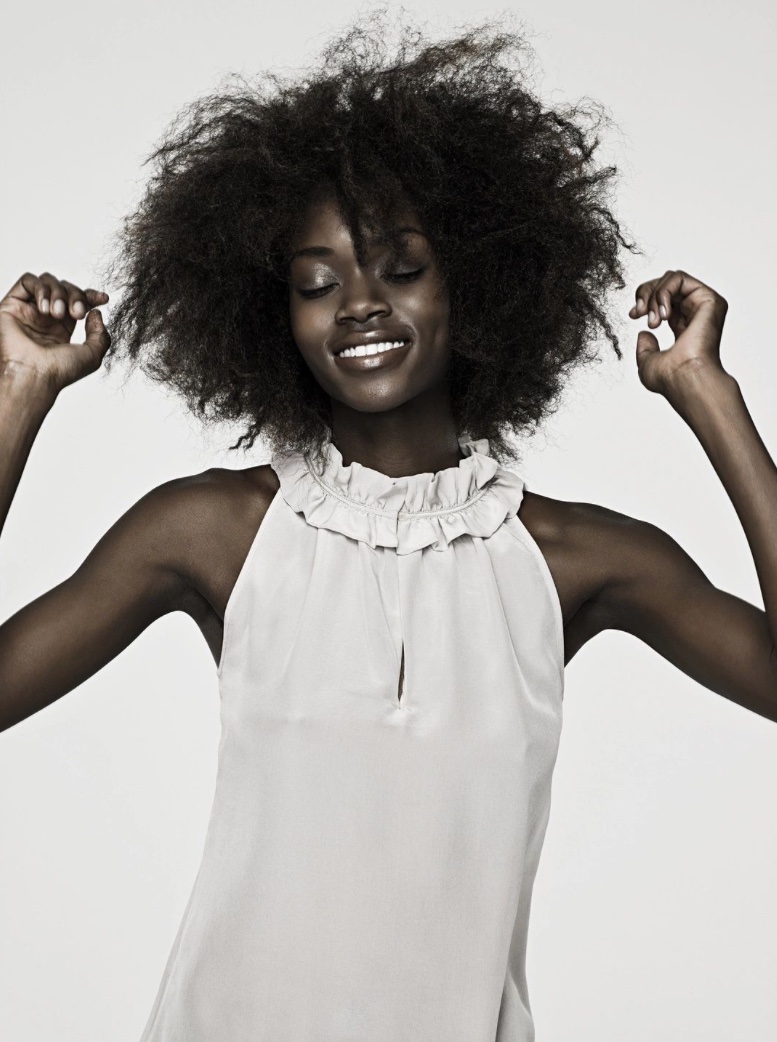 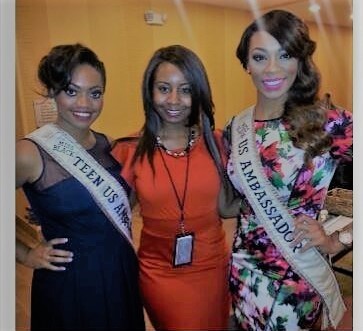 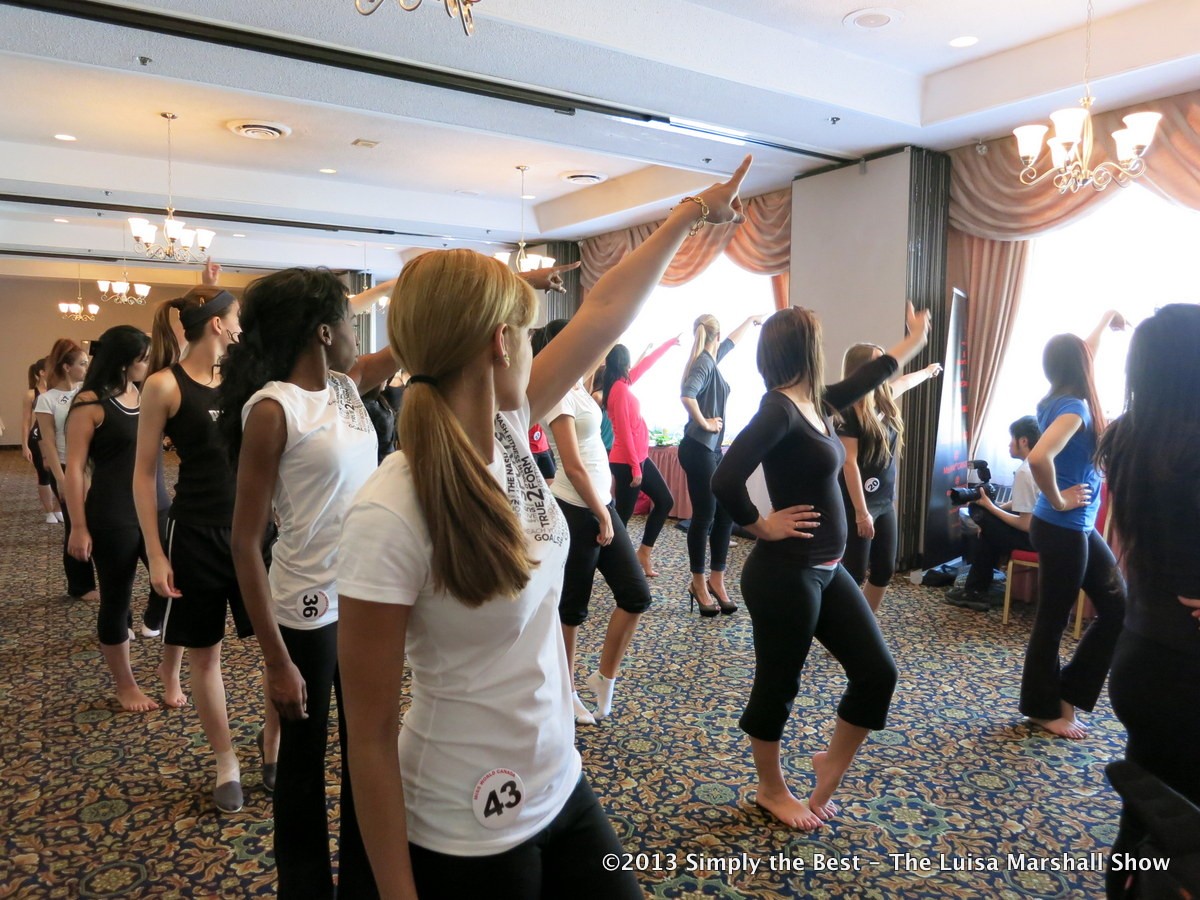 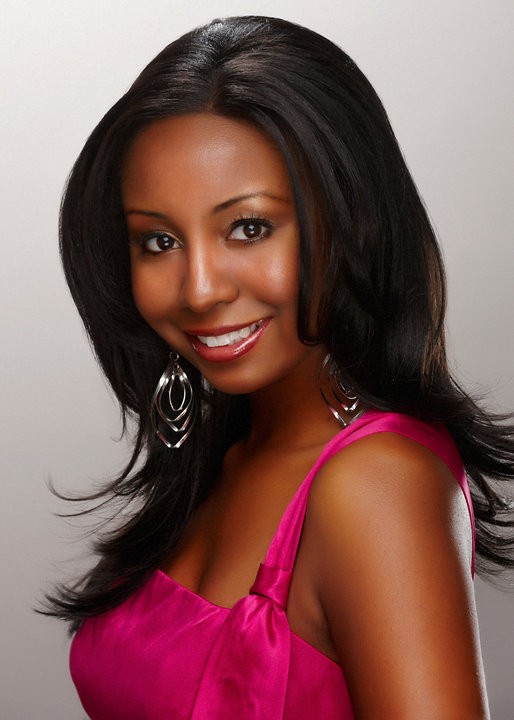 I couldn't be more impressed with Ivy. Working with her on a professional level, her energy and knowledge of the pageant world is something to be sought after. I highly recommend her services if you're looking for someone upbeat and here to help you take home the crown!

Ivy is awesome! Her energy and dedication to the industry is obvious to anyone who works with her. Having significant experience in the industry herself, as a candidate & as a director, she knows how to help girls find and express their best selves.

I worked with Ivy as a college student preparing for the Miss Black & Gold pageants. She was extremely helpful and made me feel comfortable competing as this was my first experience competing in pageantry on this scale. With Ivy's help, I was crowned Miss Black & Gold on the local and state level and tied for Miss Congeniality on the Regional level. She taught me how to own the stage, how to fundraise, stage makeup application and how to present my best self. I enjoyed working with Ivy and still consider a mentor, big sister, and friend.

I have known Ivy since I competed in my very first pageant over 10yrs ago! She is very knowledgeable about pageantry, etiquette and everything beauty! She will get you where you want to be as long as you are serious and focused! She holds knowledge in many systems including Miss Universe! I have held over 3 state titles! Thank you Ivy for all that you do and all that you have done! Mahogani J ??