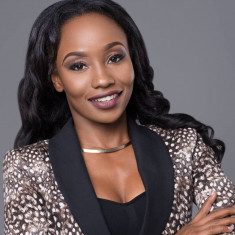 Coach
N/A
Nominate For Best Pageant Coach
Beyond The Crown on social media:

Founded on the principle of developing queens who make a lasting impact. "Beyond the Crown" Pageant Coach Tyrhonda Glinton is a former pageant contestant, queen, and youth leader.

The desire to become a coach came from her personal experience as a novice contestant at the Miss Bahamas Universe Competition in 2011.


During her competition she realized that the pageant industry is more than what she perceived.
She discovered that to be successful in a pageant required more than just looking pretty. While appearance certainly matters, the contestant’s success also involves pageant interviews, stage presence, branding and a pageant walk which can have an important impact on the results of the competition.

Even more valuable lesson, she learned that while winning a title is important, what you do with the networks and the opportunities that you gain during competition is what will take you further.

With this concept in mind she entered the Miss Earth Bahamas competition and secured 2nd runner up placement was crowned Miss United Nations. This opportunity allowed her to compete at the International Carnival Queen Competition in Curacao.

During this venture she created bigger networks and experience on an international level. Motivated by the need to pass on her knowledge, she offered to coach to her first protege' Antonique Williams. After three short months of training and preparation, they competed at the International Carnival Queen Competition in January 2013.

Although, she did not secure the crown, Antonique left an indelible mark on those in attendance. This opened new doors for Tyrhonda, she was approached by The President of The Miss Bahamas Teenager Organization to serve as the Contestants Manager.

Seven years later, Tyrhonda has trained over 30 contestants and 5 queens. She along with the organization have produced queens who secured top 5, and 10 placement at the Teen Universe and Teenager Pageants since its inception.

However, her most recent and notable accomplishment was coaching, directing and training the current winners of the Little Miss and Junior Miss Title at the Regency International Pageant in Las Vegas of July 2018. Tyrhonda has been nominated as a Youth Ally Award nominee and served as a judge at a pageant /talent competition.

She pride herself on the concept of not just creating beauty queens. Yes, we compete to win, but our development program gives girls the foresight that it is those who look "beyond the crown" and truly win. 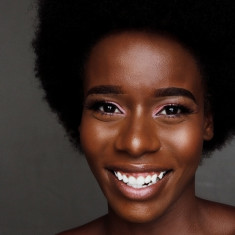 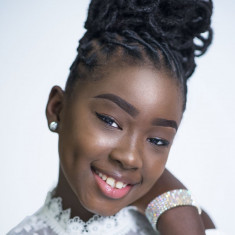 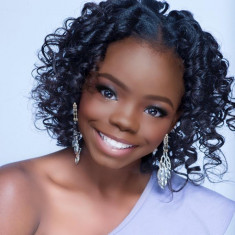 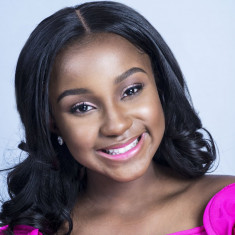 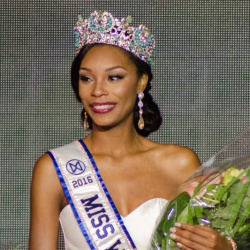 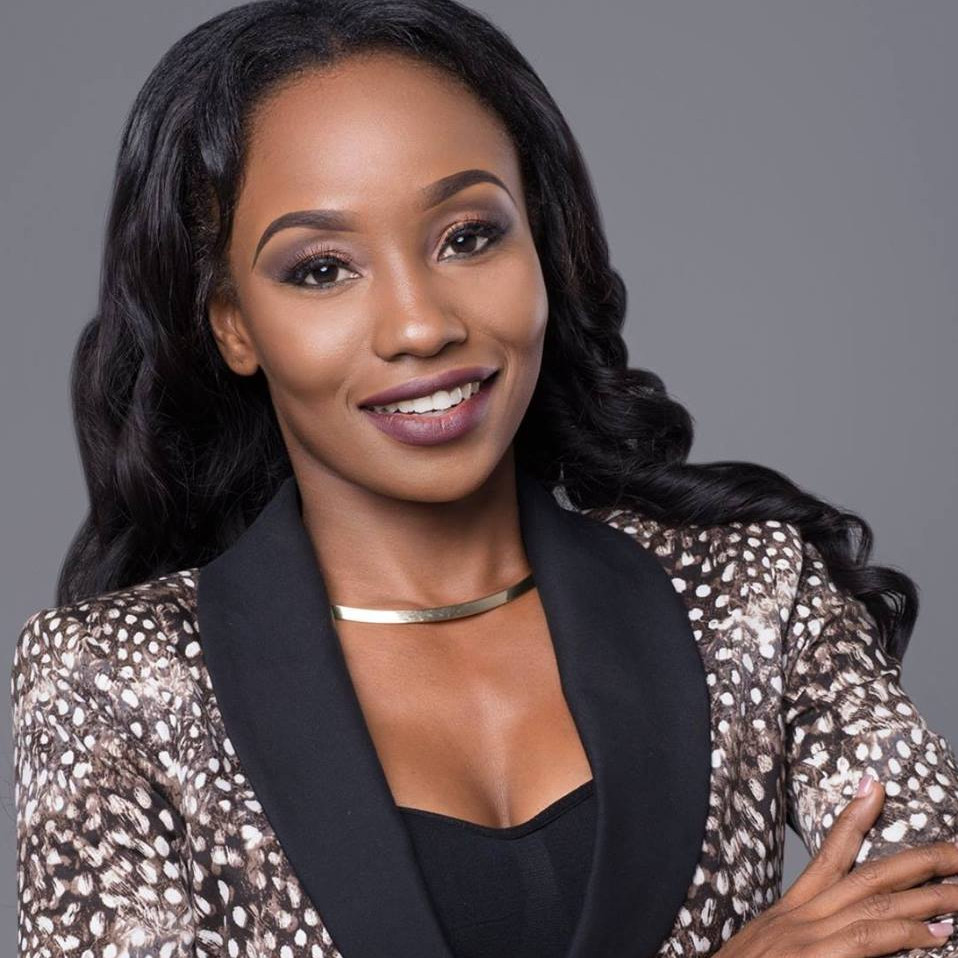 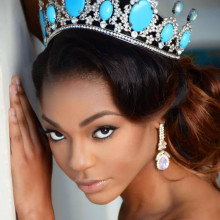 Contestants Who I Have Worked With 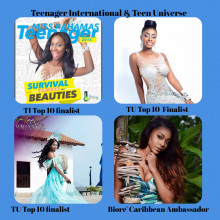 Queens Who I Worked With