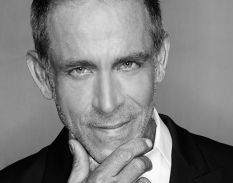 Ben De Lisi started designing his own menswear range in 1979, and he moved to London in the fashion industry in 1982. He started working with Debenhams in 1992.

De Lisi made his debut at the London Fashion Week in 1994, won the British Glamour Designer of the Year award in both 1994 and 1995. He went on to establish his own company in 1998, which had provided evening dresses for Kate Winslet (2002 Oscars red dress), Helena Bonham Carter and Anjelica Huston. In 2009, he closed his womenswear label as well his flagship London store to focus on his "BDL by Ben de Lisi" collection for Debenhams.

In 1997, de Lisi began designing a successful speciality occasion-wear diffusion line, BDL by Ben de Lisi, in conjunction with Debenhams. In 2009, the collaboration with Debenhams was extended to include a homeware collection based on his own house in Battersea. The collection has a logo based on his first French bulldog, Ella. He subsequently asked to redesign the Principles range, which became the most successful launch Debenhams has ever made.

In 2010, de Lisi was approached by the Department of Health and offered an open agenda to pick any project he wanted to redesign. Instead of designing a bathroom as assumed, De Lisi helped the NHS to redesign their hospital gown. 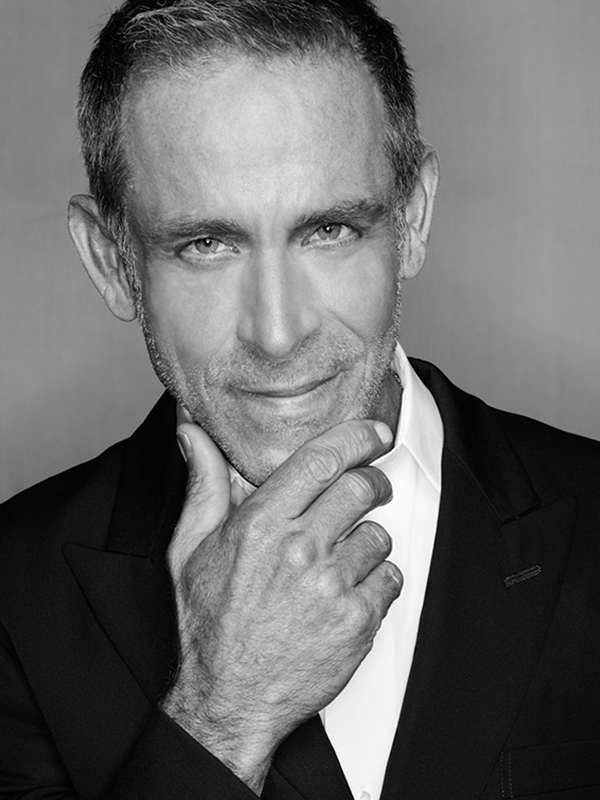