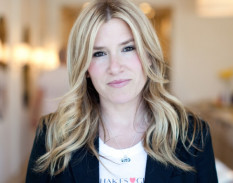 "Alli Webb is an Entrepreneur, N.Y. Times Bestselling Author, and Founder of Drybar. After spending 15 years as a professional hair stylist, Webb left the hair industry in 2005 to start a family. A few years later, she began offering affordable in-home blowout services to mommy friends, which quickly expanded into a mobile operation by 2009. In 2010, Webb opened the first Drybar in Brentwood, CA. Eight years later, there are over 100 locations across the U.S. Webb also diversified the Drybar brand, creating a line of products and tools. Webb has been named one of the “100 Most Creative People in Business” by Fast Company, featured on Fortune’s “40 Under 40” list, and Marie Claire’s “Most Fascinating Women.”Recently, Webb launched a podcast with her brother and business partner Michael Landau called “Raising the Bar” the latest extension of her ever-expanding empire. The weekly show provides a platform to budding entrepreneurs." 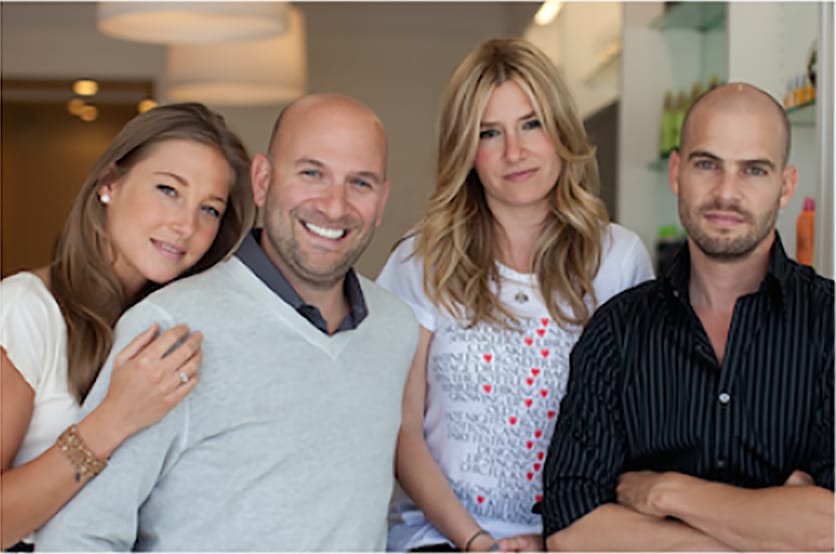 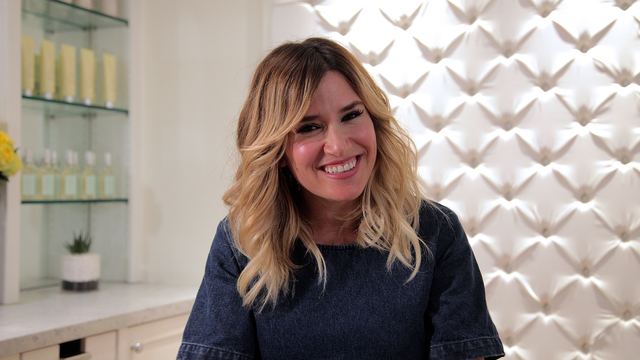